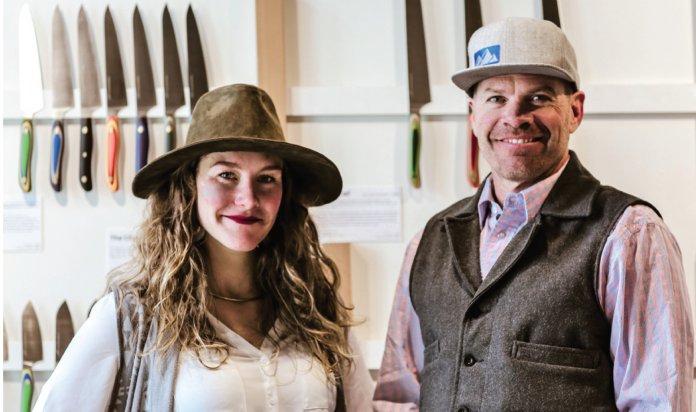 “For those of us who love fine food, cooking is an art and the knife is the artist’s brush.”

As artist and cutler, Corey Milligan has been making knives and knife blocks for over 20 years. During that time, he was often featured at juried art shows, including the Park City Kimball Arts Festival—in fact, this was his favorite stop on the show circuit. Last December, New West KnifeWorks opened their third location on Park City’s Main Street.

Renowned as “knife art” by Fine Cooking, New West’s head of outreach coined the phrase, “For those of us who love fine food, cooking is an art and the knife is the artist’s brush.” New West KnifeWorks marries high performance and high design in everything they make. 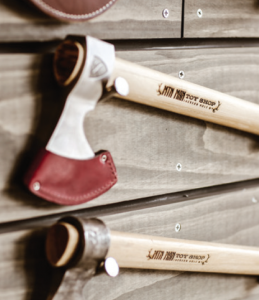 New West steak knives are featured at the St. Regis Hotel’s J&G Grill in Deer Valley. Sold in sets of six, they are durable and come in a variety of colors. In addition, all knives come with free sharpening for life. Another popular product at New West KnifeWorks is the six-inch Petty knife—the perfect balance of power and grace. Patterned after a Japanese cook’s knife, it has been featured in The New York Times and Bon Appetit.

In addition to knives, The Mountain Man Toy Shop is the grittier younger brother to New West. Featuring their own line of hand forged one-of-a-kind Damascus steel hunting knives, locals will love these hardworking heirloom pieces. This summer, New West will feature American-made tomahawks and have a target set up in the store.

Whether a seasoned chef, grizzled hunter, novice home cook or somewhere in between, The New West KnifeWorks offers the finest American cutlery with style and craftsmanship. 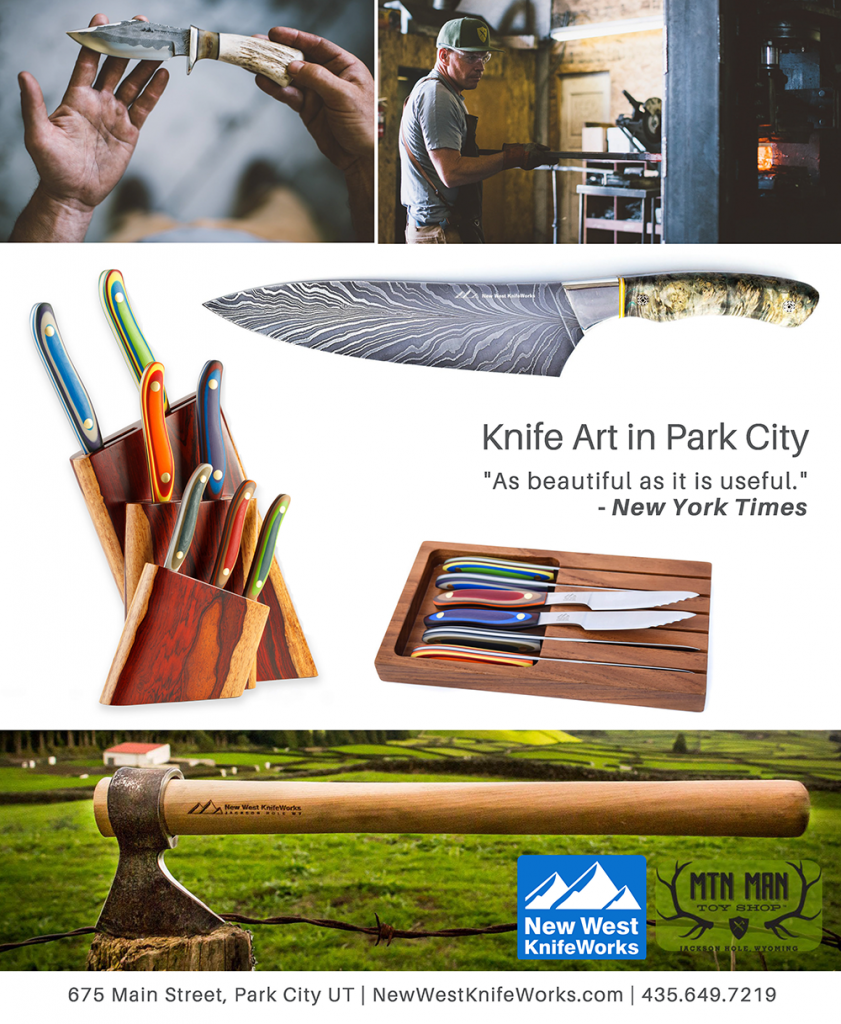 SUMMER IS HERE AND SO IS THE HOTTEST GEAR! CHECK OUT THESE 2022 MUST-HAVES AN MAKE THIS SEASON SIZZLING! PEDEGO ELECTRIC BIKES Customized Electric Bikes The best...
X