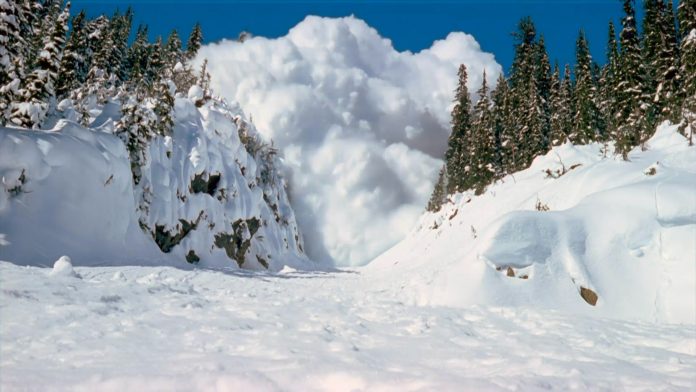 I’ve come a long way since the days I considered dog treats a valuable tool for backcountry survival. (I’m still convinced an avalanche dog would rescue a person with a biscuit in his ski coat first.) But for those less inclined to rely on a Milk-Bone® and more inclined to rely on life-saving equipment, here are the top five must-haves for a safe day in the backcountry.

1.  Internet connection
Knowledge is power; check the conditions before you go: utahavalanchecenter.org and snoinfo.com are two great sites. There are also several apps, such as “Avalanche Forecasts”, available for smart phones. 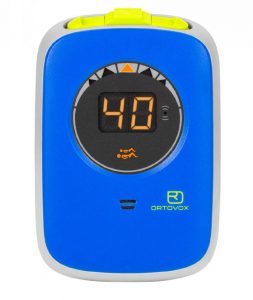 2.  Beacon
This is probably the most essential tool for survival. Beacons emit a pulsed radio signal to other beacons in the area, allowing other users to pick up the signal being emitted from under the snow. The receiving transceivers interpret the signal, giving a visual and audible display to help locate a buried victim.

3.  Probe
Once the beacon has signaled a victim’s whereabouts, a probe helps rescuers hone in on the exact location and depth under the snow, and allows for contact with the victim before starting to dig.

4.  Shovel
Though a bit heavier than its plastic counterpart, an aluminum shovel is most recommended for backcountry gear. Aluminum is less likely to break from extreme pressure or temperatures. 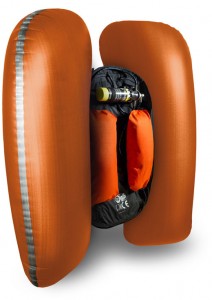 5.  Backpack with airbag
Not just for vehicles anymore, airbags are designed to prevent being in an avalanche. They inflate at the pull of a cord and are designed to make users rise to the surface during a slide.

In addition to this gear, experts recommend all backcountry adventurers pack a compass, food, water, extra layers and a first-aid kit for a safe ski day

10 Ways to Boost Your Winter Energy

By Laura Jackson 1.  Enjoy some sun. As the days get shorter in winter, our sleep and waking cycles often need to readjust. Getting outdoors...
2016 Issues

Park City and the surrounding areas are not just gorgeous to look at, hey’re big on adventure! Whether you’re camping, fly fishing, rock climbing,...
X