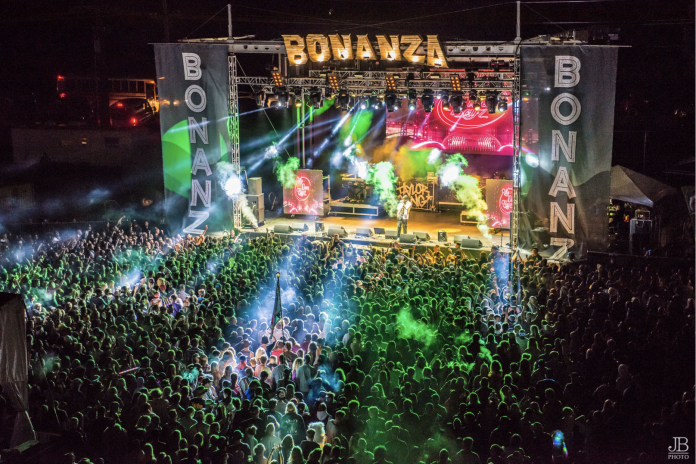 Salt Lake City, UT – Utah’s premier three-day music, art, and camping festival has just announced their performance lineup for 2019. Bonanza Campout, now in its fourth year, is scheduled to return to River’s Edge Campground in Heber, UT, over the weekend of June 21st-23rd. Produced by Salt Lake City-based concert and festival production company Live Nite Events, Bonanza Campout has become Utah’s most popular multi-genre music festival hosting some of the largest and most discerning names in music year after year.

Located in the old mining town of Heber, Utah, and sheltered by the base of the Jordanelle Dam, Bonanza Campout returns once again to River’s Edge Campground. The festival’s site was specifically chosen to provide attendees with a secluded and naturally beautiful setting – perfect for a weekend-long music and camping festival – and still a short drive from either Salt Lake or Park City. 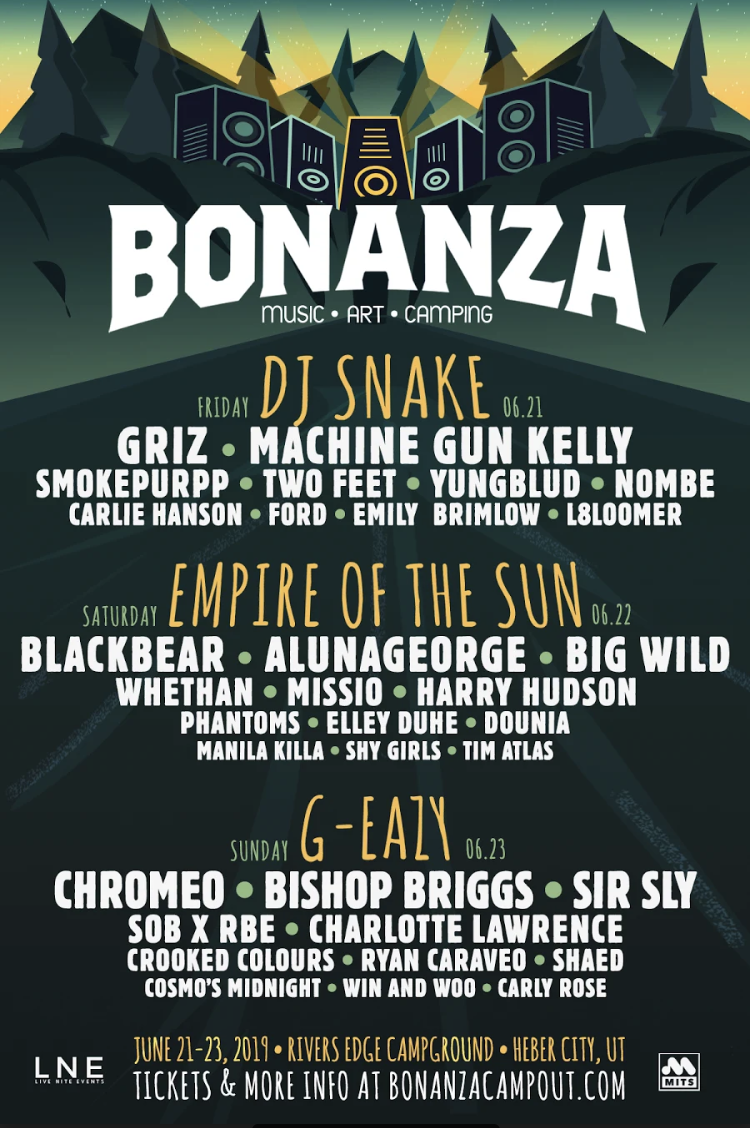 Bonanza Campout will also continue to feature a myriad of multi-sensory experiences, including: large-scale art installations, food trucks, a vendor village, interactive fan experiences and the nightly Pond Yacht After Party – featuring an immersive nautical-themed stage nestled in the forest with surprise guest DJs each night. While camping options are still available, onsite cabins have already sold out with limited RV sites remaining.

Like most experiences in life, Bonanza Campout is best when shared with friends. So gather your squad, gear up, and join us for year four of Utah’s biggest multi-day music festival!

ADAPTIVE SPORTS Adaptive sports and outdoor adventures abound at the National Ability Center.This non-profit empowers individuals with disabilities to explore with their families and friends....