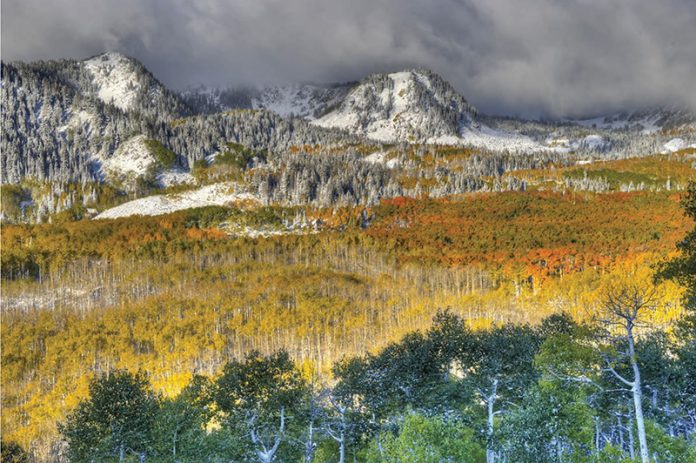 Bonanza Flats At a Glance 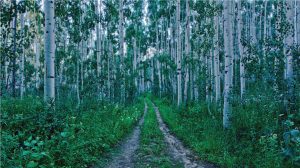 It’s hard to stop a good idea, as borne out by the events of last year. In 2017, three counties, three cities, two agencies, 11 non-pro ts and over 3,500 individuals came together in less than six months to raise $13 million dollars to augment a bond for $25 million approved by the voters of Park City in 2016. As a result, Bonanza Flats, a 1,350-acre plot of alpine forest located on top of Big Cottonwood Canyon east of the crest of Guardsman Pass, is now perpetual open space.

“It’s a largely flat area in the heart of the Wasatch Mountains with alpine lakes, wildflower meadows, aspens and wildlife,” describes Wendy Fischer, Executive Director of Utah Open Lands. The not-for-profit organization holds and enforces the conservation easement on behalf of Park City Municipal Corporation, the property owner. She reports that Utah Open Lands has just completed the resource inventory; it found the aspen and conifer forest to be healthy. They also identified a large population of moose and a colony of flammulated owl, a species of concern.

“It’s a small owl that can fit in the palm of a hand, and it eats engraver and bark beetles to make for healthier forests,” she explains. 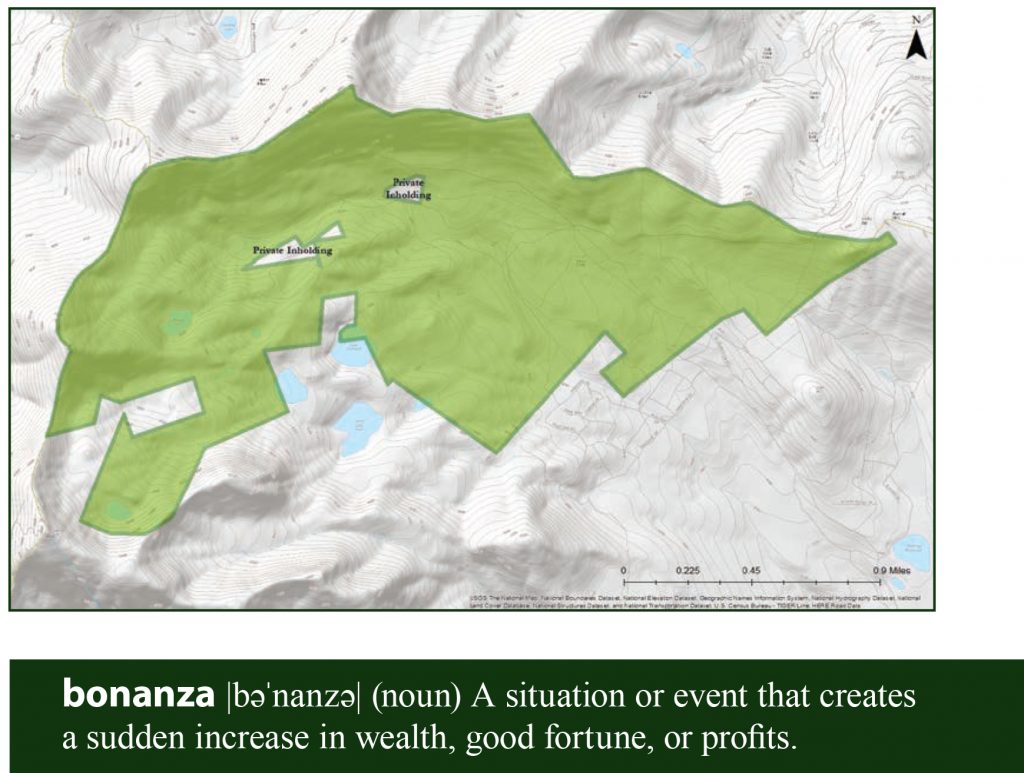 Bonanza Flats is fast becoming a favorite recreation destination for locals, and Utah Open Lands’ staff are working on plans to provide people more recreational enjoyment. “One of the greatest things about Bonanza Flats is that no matter what recreational stamina people have, there is something for everyone. By parking at the turnoffs there is the grandeur of the views of the slopes. Road cyclists can start in Big Cottonwood Canyon or at Wasatch State Park to arrive at Bonanza Flats. Th ere is wildlife viewing of moose, elk, deer, mountain lions and black bear. There are hikes to the lakes and the property offers connections to mountain bike trails,” says Fischer. “The next step following developing the conservation easement, essentially the rules of the road, is a management plan.

We will do this in concert with Park City staff , and it will address trails, restoration and seasonal access. Th e area also has great potential for Nordic skiing and snowshoeing.”
Data backs the findings that open space not only offers health benefits from encouraging exercise and connecting people with the outdoors, but also open space is a strong financial investment for any community. According to a study by the Trust for Public Lands, open space is eight times less costly to local government and taxpayers than new residential development, due to the low demand for infrastructure and services. Th e economic benefit can be staggering. Recreational open space attracts non-residents who add to the local economy, while also enhancing the value of surrounding residential properties to increase the tax base. Looking at open space as an investment rather than an expense was demonstrated early by New York’s Central Park. Th e cost for building the park in the 1860s was $14 million. By 1873, the additional taxes attributed to surrounding residences accounted for $5.23 million in one year, easily paying the initial capital in just three years. 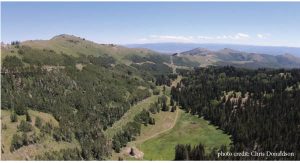 Considering the community’s eagerness to raise the funds for the $38 million asking price, there appears to be no need to convince locals of the value of open space. A smiling pair of hikers walking the trail to Blood Lake at Bonanza Flats reported the experience was even more enjoyable after contributing to help make it possible.

IN THE HEART OF MILLCREEK This beautiful, 4,897 square foot 7 Bedroom, 6 Bathroom Remodeled Home has it all! And it’s handsomely priced at $1,298,000! Conveniently...
Home + Mountain Life

Adventures at Talisker Club Since Park City’s first ski resort opened its slopes almost 60 years ago, the area has grown in both size and...
X