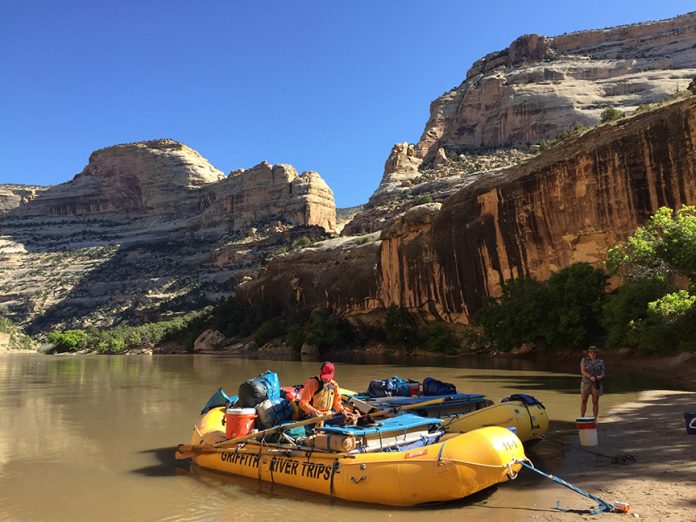 CELEBRATING THE 50TH ANNIVERSARY OF THE “WILD RIVERS ACT”

The Nature Conservancy’s John Sawmill warns, “In the end, our society will be defi ned not only by what we create, but by what we refuse to destroy.” Like the Lorax in Dr. Seuss’ book, we need people to speak for the extraordinary natural biophysical resources of our nation’s waterways—for healthy drinking water, wildlife habitat, recreation and historical and cultural preservation.

In October 1968, Congress passed the Wild Rivers Act to preserve and protect the free-fl owing character and outstanding natural and cultural values of rivers. The Wild Rivers Act countered some of the widespread damming and destruction, and defended stream fl ows for fish and wildlife, encouraged public recreation and reduced the severity of flooding. 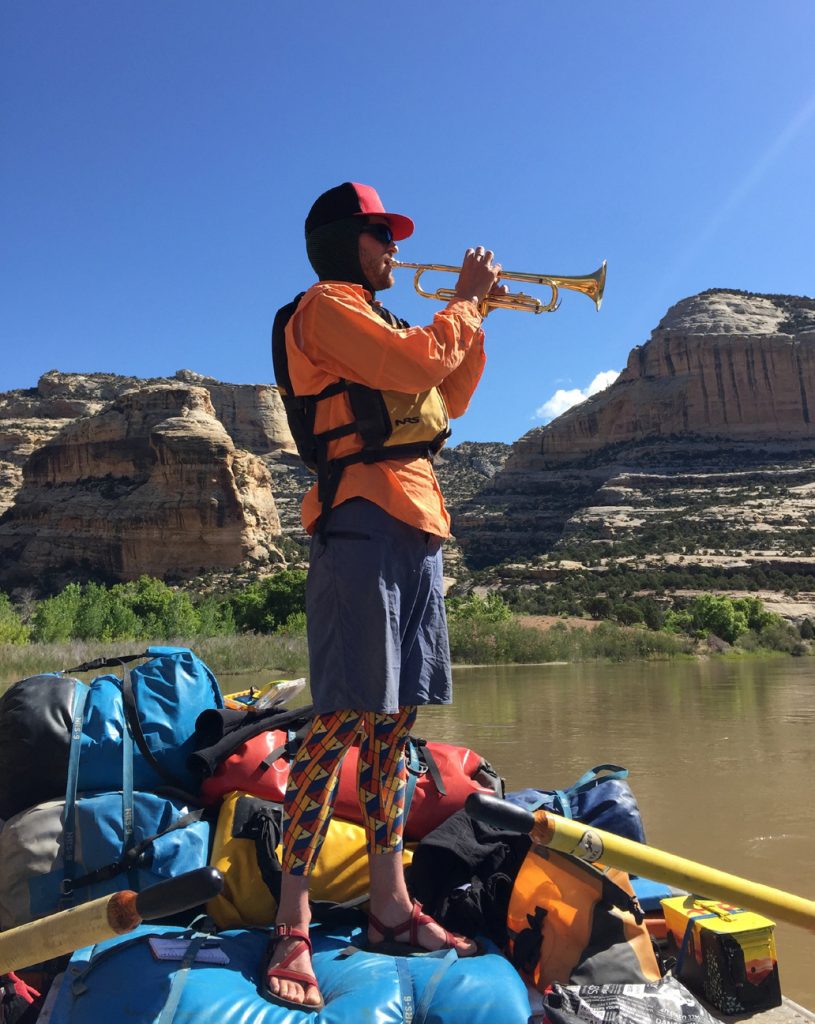 Advocacy group American Rivers posts a list of America’s most endangered rivers—pollution, energy development, dismantling of national monuments and other threats put rivers at risk. Seventy-five thousand dams affect 600,000 plus miles of rivers, while only 12,734 miles of rivers in 40 states (169.3 miles out of 81,899 in Utah) are protected. Th at’s less than one quarter of one percent.

The Yampa River, the last free-fl owing major tributary of the Colorado River system, sustained Fremont Indians and early ranchers and inspired explorations by John Wesley Powell. My raft trip with Sheri Griffi th Expeditions on the Yampa followed a portion of Powell’s expedition amid deep sandstone canyons, churning through Warm Springs and Big Joe Rapids, before joining the Green River at Echo Park and meandering through Dinosaur National Monument.

Unplugging from technology, listening to the cry of once-endangered peregrine falcons, watching herons in their stately search for fish, seeing evidence of prehistoric people and sighting a large herd of bighorn sheep made such an impact and convinced me of the need to save our wild places. 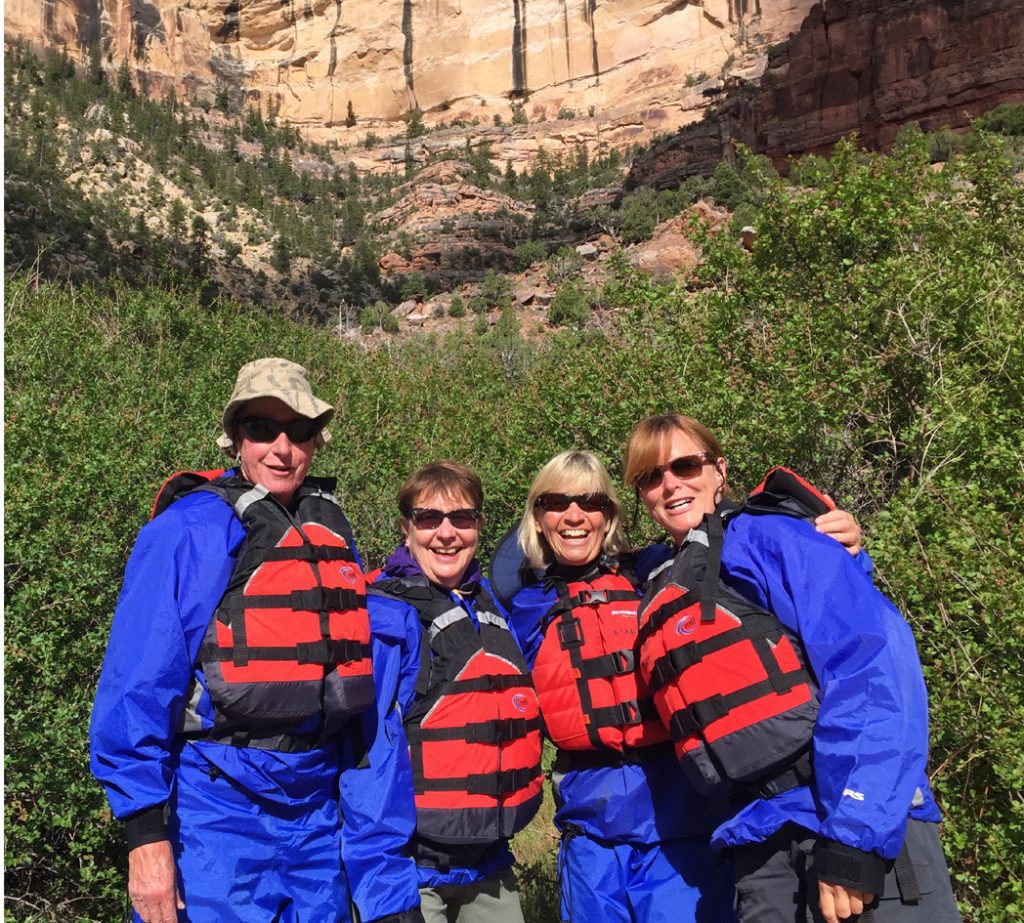 Guides Zabo, Chris and Kate were stewards of the river, educating our group of six about conservation and the river’s importance for nature and for our souls. Midday hikes revealed crystal clear creeks and waterfalls, Fremont Indian petroglyphs and ancient granaries, hidden caves and early homesteads. At Box Elder Camp, I fell asleep to the muted sound of Warm Springs rapids in the distance and the pitter-patter of raindrops tapping on my tent. I was awakened by the sound of Chris’ trumpet calling us to coffee and a hearty breakfast in the sun. Each bend in the river offered stunning landscapes of red cliff s, tiger walls, Ponderosa Pines and unique geologic formations—it’s a landscape worth protecting. 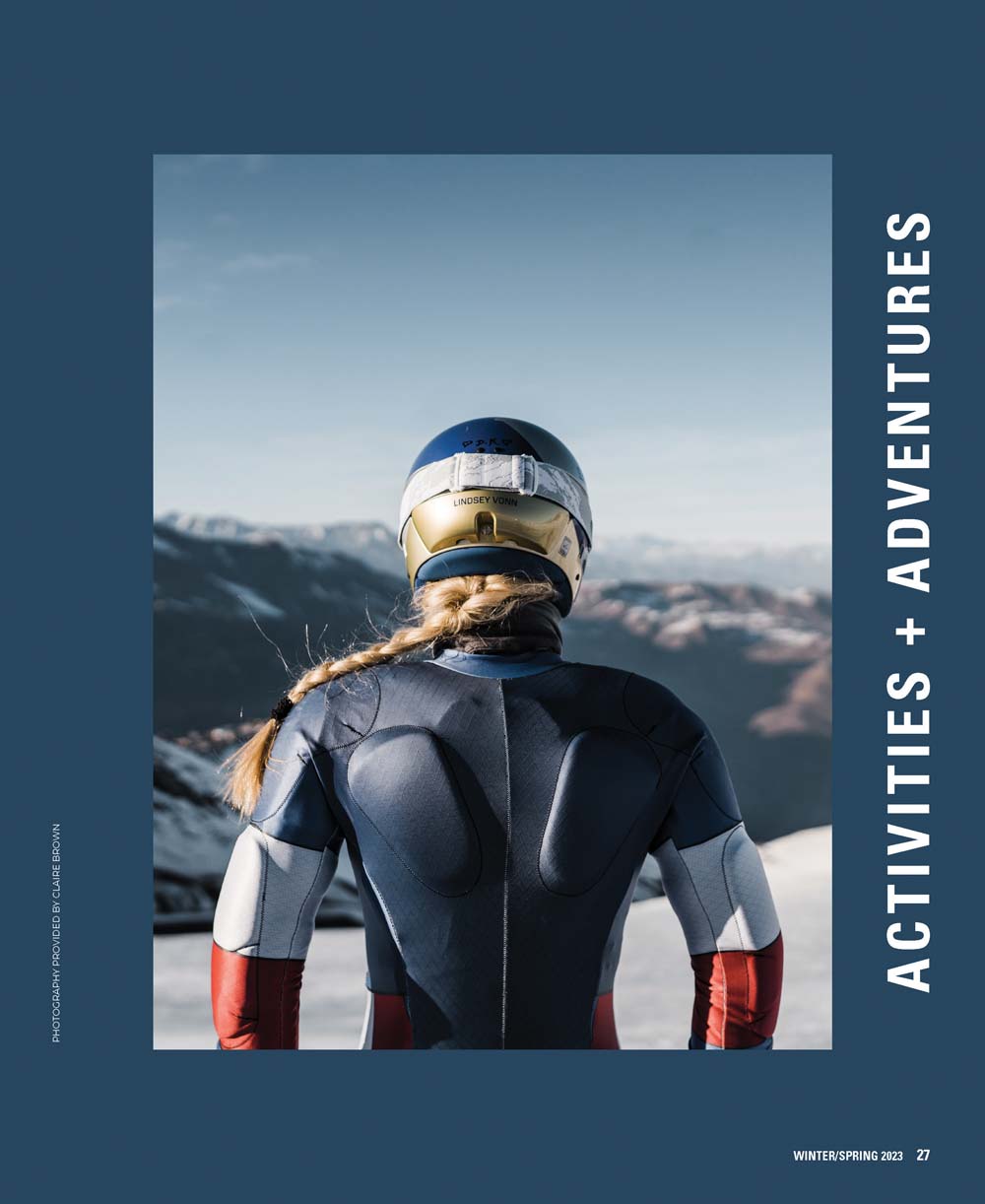 LINDSEY VONN TELLS US WHY UTAH HAS HER HEART Utah holds a special place in the heart of legendary ski racer Lindsey Vonn. At age...
Activities + Adventures