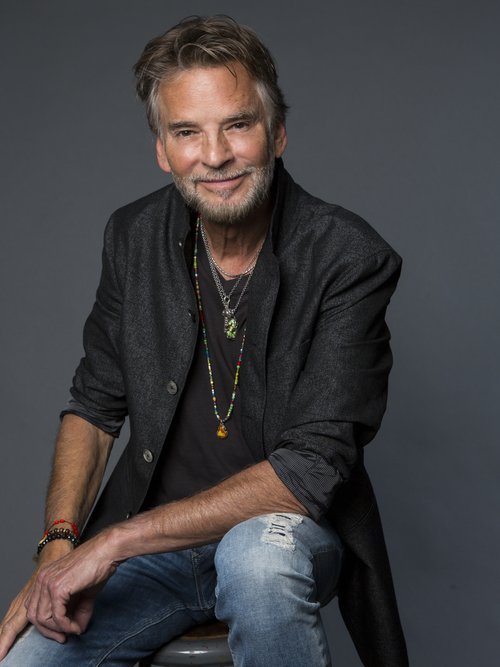 Park City Institute is pleased to introduce the Professor of Rock LIVE. This new series features the definitive stories behind the greatest songs of the rock era straight from the artists and writers who created them. March 18th is Kenny Loggins who has sold more than 25 million albums worldwide and has won two Grammy® Awards. His songs have left his musical imprint on “the soundtrack of our lives.”  Over the last four decades, his chart-topping songs have included “This Is It,” “I’m Alright,” “Footloose,” “Danger Zone,” and so many more.

In addition to his string of successful recordings, both solo and as a member of the famed duo Loggins & Messina, Kenny became the first major rock star to dedicate himself to recording music for children and families. His album Return to Pooh Corner remains the best-selling children’s album of the last 20 years. In 2016, he released his latest children’s project, the book Footloose (Moondance Press, an imprint of Quarto Publishing Group USA, October 17, 2016), inspired by his 1985 Oscar® nominated and Grammy® Award-winning “Song of the Year.”