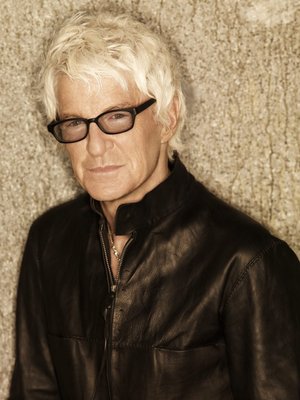 Park City Institute presents the Professor of Rock LIVE. This new series features the definitive stories behind the greatest songs of the rock era straight from the artists and writers who created them

Fronted by iconic vocalist Kevin Cronin since 1972, REO Speedwagon’s unrelenting drive, as well as non-stop touring and recording jump-started the burgeoning rock movement in the Midwest. Platinum albums and radio staples set the stage for the release of the band’s explosive HI INFIDELITY in 1980.