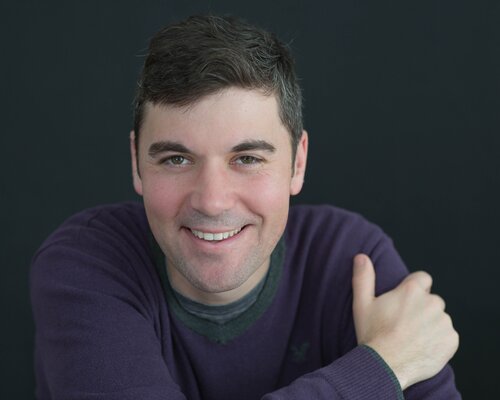 Pulitzer Prize-winning journalist, Eli Saslow, has been called “one of the great young journalists in America.” His work in The Washington Post reveals the human stories behind the most divisive

Pulitzer Prize-winning journalist, Eli Saslow, has been called “one of the great young journalists in America.” His work in The Washington Post reveals the human stories behind the most divisive issues of our time. From racism and poverty to addiction and school shootings, Saslow’s work uncovers the manifold impacts of major national issues on individuals and families.

Saslow won the 2014 Pulitzer Prize in Explanatory Reporting for a yearlong series of stories about food stamps and hunger in the United States. Collected into the book American Hunger, his stories were praised as “unsettling and nuanced…forcing readers to grapple with issues of poverty and dependency.” Saslow was also a three-time finalist for the Pulitzer Prize in Feature Writing. “The Lonely Quiet,” Saslow’s intimate, devastating portrait of parents whose first-grader was murdered at Sandy Hook in 2012, explores both staggering loss and the determination to wrest something meaningful from that loss. In 2016’s “How’s Amanda?“, he profiled a mother trying to support her adult daughter’s recovery from opioid addiction; he co-wrote the script for the upcoming film adaptation, Four Good Days, starring Glenn Close and Mila Kunis. And in his feature “The White Flight of Derek Black,” Saslow told millions of Americans a story we need to hear: how Black, the one-time heir to America’s white nationalist movement came to question the ideology he helped spread. Black’s story became the basis for Saslow’s book, Rising Out of Hatred, which traces Derek’s painful but ultimately profound evolution, and explores the enormous ramifications of his decision to publicly denounce white nationalism in an open letter to the Southern Poverty Law Center in 2013. Saslow’s talk on our stage will explore the human impacts of public policy, and how to set the stage for greater civility in our public conversations.