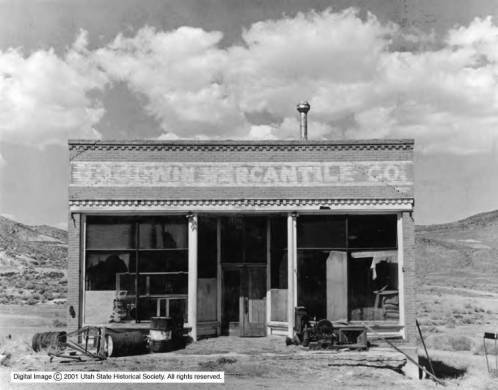 How one company is sharing history’s hidden gems.

It’s a word used with fierce pride and yet no clear definition. When someone says, “I’m a local,” it can mean any number of things. Some have only been in town a few months, yet consider themselves an established resident. Others reminisce about the days of one stoplight and still refer to the No Name as Th e Alamo. Still, there are some locals revered for being conceived in a gondola and born in the back of a VW bus, thanks to their hardscrabble parents who moved here “just for a winter” in the 60s and never left . And finally there are those whose local roots can be traced back to the days of Butch Cassidy and Wild West style shootouts. And that is the locals’ grouping Ed Hendershot and Carey and Vahl Mills’ belong in. Vahl is Carey’s dad, and Carey is Ed’s nephew by marriage. But their families go much further back than a recent wedding. 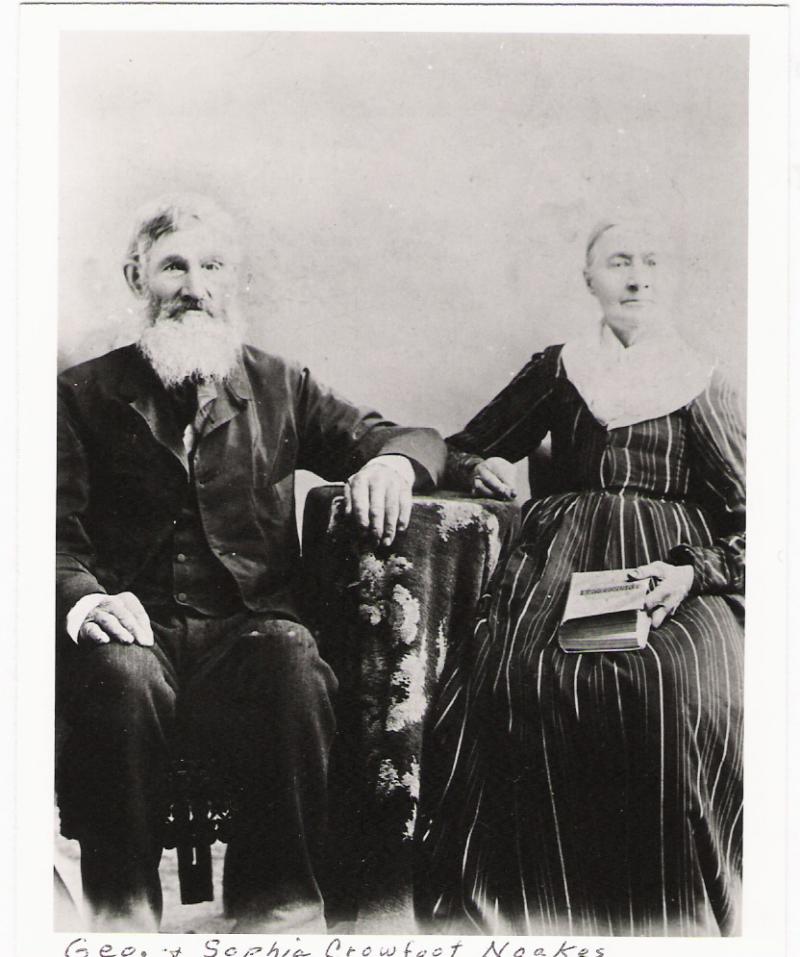 Hendershot and Mills’ ancestors settled along the Wastach Back about 160 years ago. And their family lore is filled with anecdotes about the Pony Express, stories about claim jumpers and Mother Lodes, and, yes, tales that make the plotlines on Gunsmoke and Bonanza look subdued.

“Most people think of their family history and can only go back to their grandparents,” Carey noted. I can add several ‘greats’ in front of the grandparents and trace my family back to the 1850s.”

Carey recalled that his great, great, great, great grandfather, George Noakes, came into the Heber Valley around 1850. He had several children, but two of his sons, Thomas and William Noakes, made headlines. William delivered mail for the Pony Express, and Th omas was shot and killed over a water rights dispute in 1887. Shrugging his shoulders as if to suggest these things happen, Carey followed this fact with, “Water was life. It was more precious than gold. You couldn’t grow food without it and there were no grocery stores back then.”

Much of the Mills’ family history started with family lore like that, which Carey later confirmed by digging into historical records from the state and spending hours on genealogy websites. Th at confirmation later turned into a commercial enterprise when he, his dad and Ed decided to start CEV Mining Adventures. Equal parts historical field trip and landscape safari, CEV Mining Adventures creates custom expeditions that off er everything from sluicing instruction to ghost town tours, and wildlife viewing to geology lessons.

“In learning my family’s history, I really found a new appreciation for the town I was born into and the surrounding landscape. And I wanted to find a way to preserve it, so 200 years from now, the next generation of locals can appreciate it,” Carey stated. 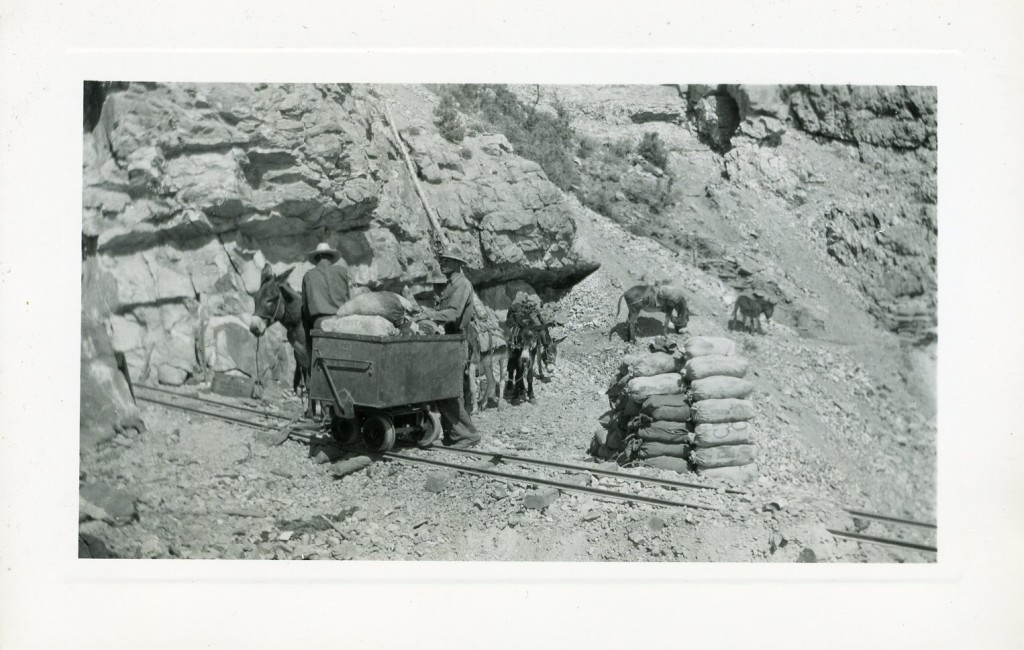 CEV Mining Adventures’ tours reflect Carey’s wishes as much as his heritage. CEV has been granted exclusive commercial access to historical sites that include parts of the Pony Express Trail, Donner Trail and Transcontinental Railroad. Th e approval was granted by both the Bureau of Land Management (BLM) and the state of Utah because of the family’s legacy and commitment to preservation.

“These are some of the most remote places in the country,” Ed stated. “On the Donner Trail, there are items from that event still out on the trail. Furniture that was dumped to lighten the load. In places, you can still see wagon tracks and hoof prints. Th is is history and it needs to be preserved. Because of our family ties to the area, the BLM and the state know we want to tell the story while protecting these sites. So we take people to places like this and help them relive history, without exploiting it.”

In many ways, what is a trip down memory lane for Ed, Carey and Vahl, is a trip back in time for their guests. All CEV guides have personal and extensive knowledge of the land and the areas toured. And all are equipped with stories from their ancestors that have been passed down since the fi rst generation of locals.
CEVMiningAdventures.com.

A Brewery Comes to Heber Valley We are excited to report that Heber Valley has its first brewery! Heber Valley Brewing Company is now bringing...
Heber - Midway - Kamas Announcements

Dear Heber Valley,  As the coronavirus continues to shift our daily lives, the Heber Valley Chamber has been working hard to create and share information...
X