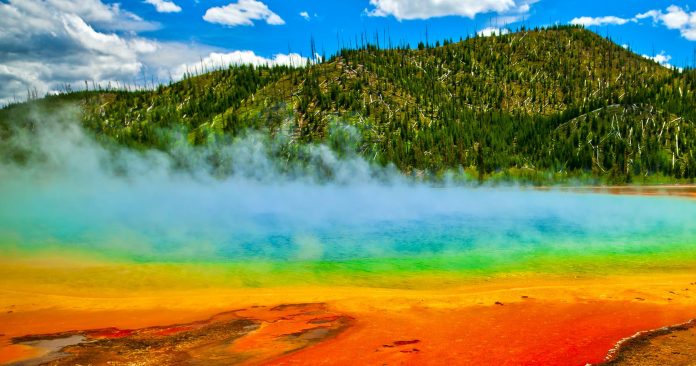 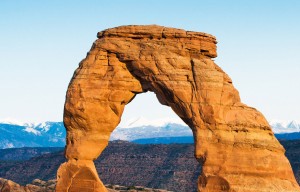 New investments improve park facilities, enhance their accessibility, and help more visitors explore some of our nation’s most inspiring places.

With the stroke of a pen, President Woodrow Wilson established the National Park Service (NPS) on August 25, 1916. Its mission: “to preserve unimpaired the natural and cultural resources and values of the national park system for the enjoyment, education, and inspiration of this and future generations.”

This year, in celebration of the NPS’s 100th birthday, Congress and many other generous partners across the country are making new investments to improve park facilities, enhance their accessibility, and help more visitors explore some of our nation’s most inspiring places.

A stunning, 3D IMAX fi lm aptly-called “National Parks Adventure,” will open this summer at hundreds of big-screen theaters across the country and around the world to commemorate the centennial. Th e film is narrated by Robert Redford and features legendary climber Conrad Anker, who leads audiences to new heights and spectacular views at national parks across the country.

Utah communities near the state’s national parks will join in the anniversary celebration. “Th e centennial is all about making connections with outdoor places and celebrating the unique bond communities have with the special places preserved within the national park system,” says Maria Twitchell, executive director of the Cedar City/Brian Head Tourism Bureau. And exhibits at the St. George Museum this summer will focus on the area’s national parks.

A tri-state regional committee called “Parks100” has created a website to help visitors learn more about national parks and other natural attractions in Utah, Nevada and Arizona. Th e site, www.parks100.com, includes a calendar listing NPS centennial events in the area known as the “Grand Circle.” And the NPS has launched a public service campaign called “Find Your Park” (www.fi ndyourpark.com) to help Americans connect with parks, historic sites and recreation areas close to their homes. 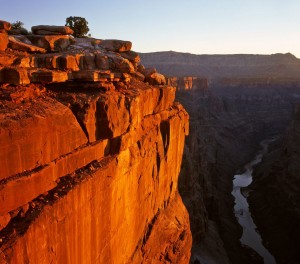 The centennial is all about making connections with outdoor places and celebrating the unique bond communities have with the special places preserved within the national park system.”

And just up the road, Yellowstone National Park, the nation’s fi rst, established in 1872, has built a new walkway around the iconic “Old Faithful” geyser to commemorate the event. Plans call for restoration of the historic Albright Visitor Center and completion of the Gardiner Gateway Project as well.

Perhaps the best birthday present — all Americans get free entrance into all the parks on the following dates this summer and fall: August 25-28 (National Park Service Birthday), September 24 (National Public Lands Day), and November 11 (Veterans Day).