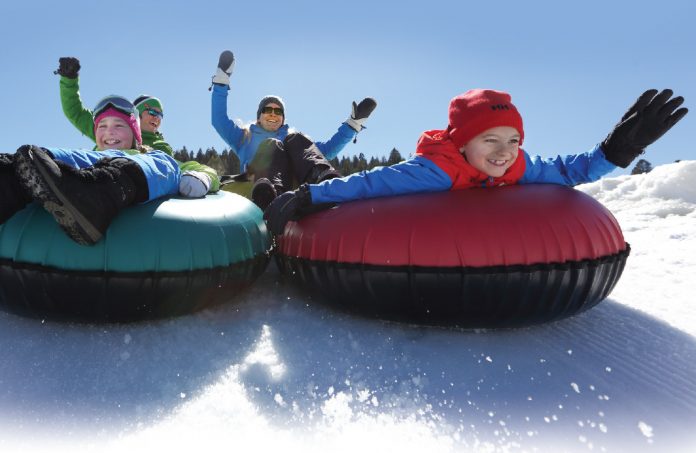 Sports lovers may now enjoy three 2002 Salt Lake Winter Olympic venues under one entity — the Utah Olympic Legacy Foundation, a non-profit organization. Its dedicated staff directs operations at the Utah Olympic Park in Park City, the Utah Olympic Oval in Salt Lake City and now, the Soldier Hollow Nordic Center in Midway. Legacy Foundation President and CEO Colin Hilton emphasizes “the three facilities are to be enjoyed by all, not just Olympic athletes, serious racers and competitors in training.”

Olympic Gold Medalist Derrick Parra is an expert on the finer points of racing at the Utah Olympic Oval in Salt Lake City. “The Fastest Ice on Earth” features figure- and speed-skating, hockey, curling and short track. Lessons and rentals are available.

Soldier Hollow is the newest addition to the trilogy, lying within Wasatch Mountain State Park. Manicured trails lead adventurers on cross-country skis and snowshoes over easy-to-difficult loops. Add rifles and target shooting to the mix and you have the makings of a biathlon. Instruction and gear is available at the Chalet.

HEBER VALLEY RAILROAD In 1899 Heber was linked to the rest of the world when railroad service between Heber City and Provo was established. At...

Time passes quickly and memories fade. Most of us alive today only know stories about WWII and the “greatest generation” that fought for freedom...
Summer Features

If you’re the kind of person who loves to seek out small town dining gems, look no further than Heber Valley. Located just...
X