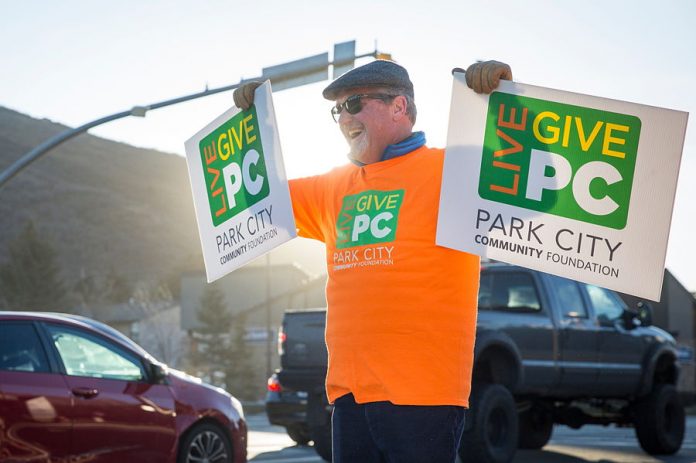 What an amazing community we live in! We are so touched to hear about the success of this year’s Live PC Give PC fundraiser!

Live PC Give PC could not have happened without our amazing Park City and Summit County residents — the sponsors, donors, nonprofits, and volunteers. We are proud to live and work in this unique community! By giving together, we raised $1 million more than last year and greatly surpassed the goal of 5,500 unique donors!

Your support will help to address some of the greatest issues faced by the people in Park City and Summit County. Because of you, we are building a stronger, more vibrant community.

Park City Community Foundation alone raised $187,830 which will be used as part of the Community Fund grants to expand and accelerate the impact of local nonprofits and provide nonprofit education and collaboration opportunities.

Here is a breakdown of the 2020 leaderboard:

To learn more about the Park City Community Foundation or to donate to a local charity go to livepcgivepc.org

Park City Activities to Do Over President’s Week

Looking for Park City activities to enjoy over a holiday break? YES. President’s Week is upon us. Aside from the Sundance Film Festival, this is...
What's Up - Current News and Features About Town

Fun Afternoon Activities for the Family Hey Mom and Dad! We put together two fun afternoon adventures for you and your little ones: Main Street 1) Park...
X