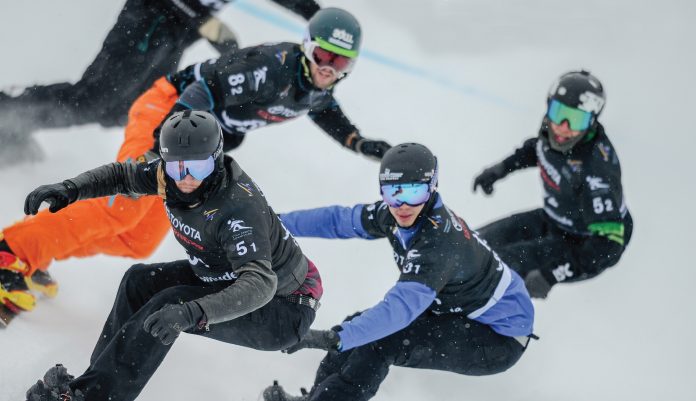 Park City doesn’t exactly shy away from the international spotlight. From hosting the Sundance Film Festival and the 2002 Winter Olympics, as well as numerous international competitions in between, this is a town comfortable with taking center stage in front of the world.

And this February, the bright lights will shine on Park City once again as local resorts host the 2019 FIS Snowboard, Freeski and Freestyle World Championships. 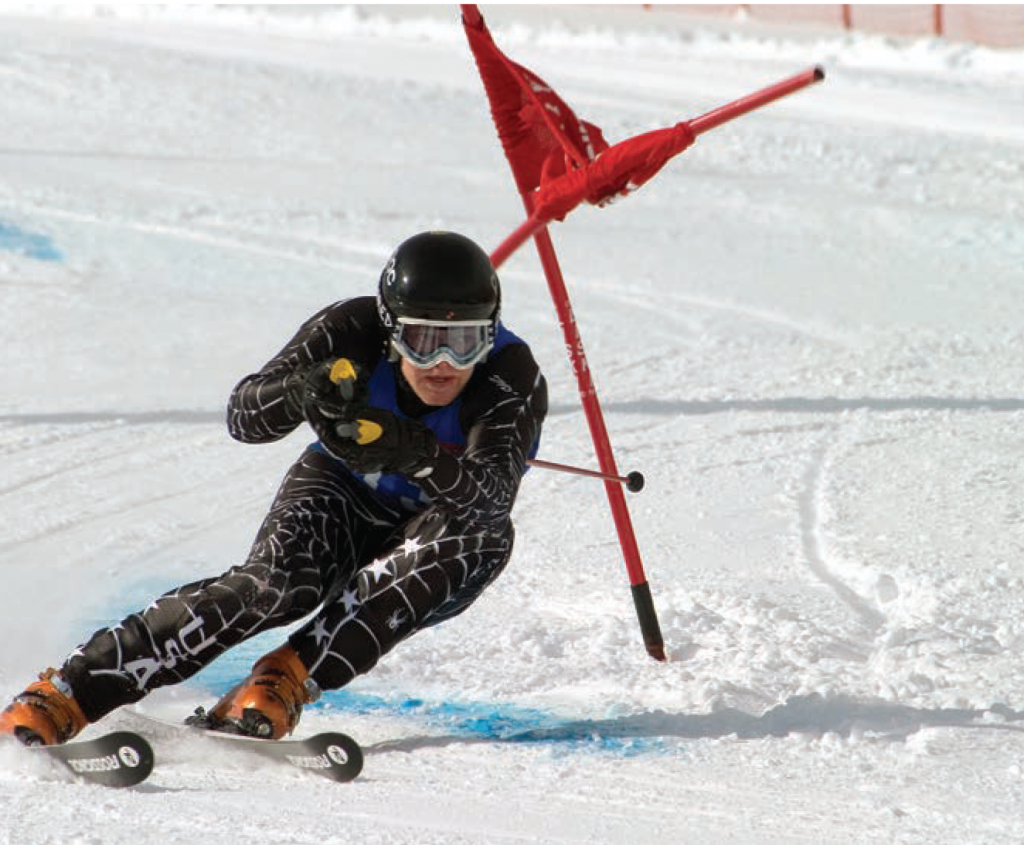 “The 2019 FIS Snowboard, Freeski and Freestyle World Championships is the biggest sports event to come to Park City since the Winter Olympic Games in 2002. Deer Valley and Park City in Summit County, and Solitude Mountain Resort will together host 1,300 athletes from all over the world, competing for World Championship glory for their countries, and there will be a very strong US team competing on home soil against the best in the world,” notes Tom Webb, marketing and communications director for U.S. Ski & Snowboard.
The World Championship competitions will start at nearby Solitude Mountain Resort on February 1st with snowboard cross and ski cross races. These events involve multiple athletes simultaneously zooming downhill while maneuvering jumps, berms, steep and flat sections and more, all while at top speed, yet maintaining enough control to avoid crashing.

Park City Mountain will showcase a number of events, including halfpipe for both snowboarders and skiers. In a nod to nostalgia, these competitions will take place on the Eagle Halfpipe, where both sports first made their international debut on the world stage—the 2002 Winter Games for snowboard and the 2011 World Championships for skiing.

Big air competitions for skiing and snowboarding will be held at the Canyons Village at Park City Mountain. Freeskiing big air will make history at this World Championships—the 2019 competition marks the first time the sport will be a medal event.
Also at Park City Mountain, slopestyle competitions will be held on the Kings Crown Run, where athletes on snowboards and skis will perform tricks down a course lined with rails, jumps and other snow terrain features.

The resort will wrap up its hosting role after the dual and giant slalom parallel snowboard racing. These are perhaps the easiest competitions to follow—first to the bottom wins.

From there the spotlight shines on Deer Valley Resort, the long-time host of international moguls, dual moguls and aerials competitions.

Moguls and dual moguls will be held on the Champion ski run, the same run featured in the 2002 Winter Olympics for this event, along with previous World Championships and multiple other competitions.

Then it’s time for high-flying fun as aerial athletes dazzle spectators with their daring acrobatic abilities—twisting, turning and flipping while soaring over 70 feet in the air.

“Over 267 million people tuned in to the 2017 World Championships in Sierra Nevada, Spain.” added Tom, “We are aiming for even greater numbers in 2019. Many of those fans will be finding out about Park City, Deer Valley and Solitude for the first time through these World Championships, and we could not have a better range of competitions and athletes to showcase the three host resorts, and Summit County itself, to a global audience.”

PARK CITY WINTER SPORTS FOR THE EXTREME Park City ﬁrst made a name for itself due to the massive and valuable ore deposits hiding beneath...
X