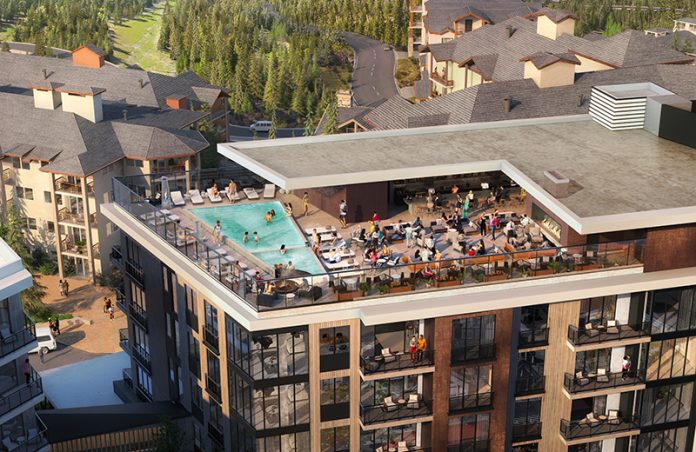 Park City, UT (August 4, 2020) – Pendry Residences Park City, a resort and residential development to debut in the heart of Canyons Village at the base of Park City Mountain in 2021, has captured the attention of discerning buyers with an impressive new milestone as more than half of the residences are now sold. Since the launch of the project’s residential sales program in Spring 2019, over $100 million dollars has been sold.

Upon opening, the resort will have the only rooftop pool and bar in the area, as well as an inspired Japanese-American restaurant that will offer mountain fare, steaks and chops, along with authentic Japanese sushi. Guests and residential owners will also have access to a family-friendly Rec Room with relaxed American cuisine and arcade games, as well as Spa Pendry with eight treatment rooms; a fitness center; Pinwheel Kids Club; more than 7,000 square feet of indoor meeting space, including a 4,000-square-foot ballroom and direct access to a vibrant pedestrian Canyons Village and over 7,000 acres of explorable terrain. 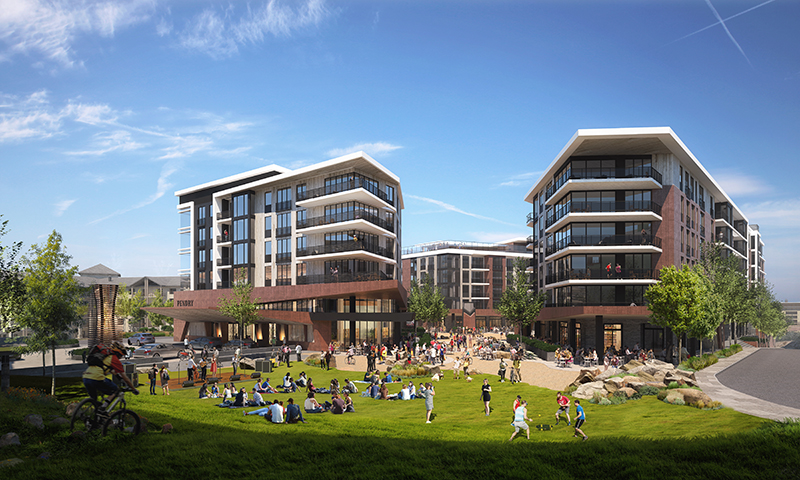 “Canyons Village continues to be one of the most desirable neighborhoods for luxury residences in Park City with a master plan that will offer a wealth of experiences from live music and cultural events to curated dining and shopping, along with year-round outdoor pursuits,” says Brian Shirken, president, Columbus Pacific. “We celebrate this momentous sales milestone and look forward to Pendry Residences Park City being the heart of the new Canyons Village upon its opening in 2021.”

Construction is well underway on Pendry Park City with progress on the lobby, ski and pool buildings, as well as with the structural concrete on underground parking, amenity spaces, and the first levels of the residences.

About Columbus Pacific
Columbus Pacific has completed over $2 billion of real estate investment and development over the past 20 years, and focuses on providing mindfully crafted living, shopping and gathering spaces across the continental U.S. The growing portfolio includes the iconic Kimball Arts Center, Apex Residences at the top of Canyons Village and the Viridian Townhomes on the fairway at the Canyons Golf Course, all in Park City, Utah. Columbus Pacific brings consistent, hands-on attention to detail, focus on exceptional properties, high quality construction and delivery, and devotion to current architectural design and market trends. www.columbuspacific.com

Park City Institute – Do You Have Your Tickets Yet?

Do you have your tickets, yet? Colbie Caillat's new band, Gone West, takes the stage. Don't miss their mesmerizing harmonies, in our intimate venue. Then,...
Press

Shred for Red – Patients and Olympians Team Up To Shred...

Shred for Red - Patients and Olympians Team Up To Shred The Mountain and Cancer Did you know that someone is diagnosed with blood cancer...
X