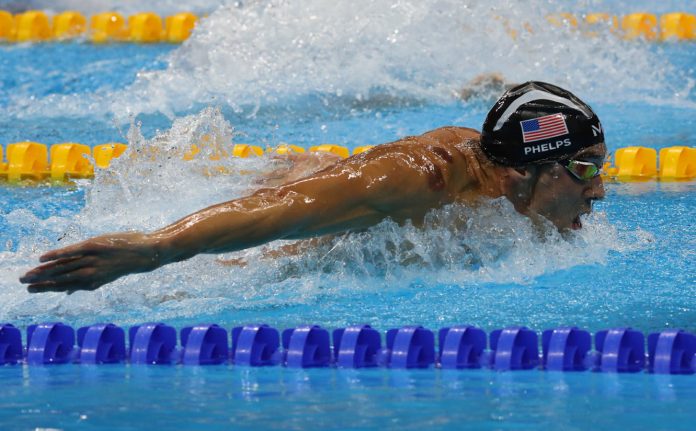 In Park City, it’s the Winter Olympics that tends to get all the attention and glory. In fact, three years ago in Sochi, it was noted that if Park City had competed as its own country, it would have finished tenth in the medal count! From skiers and snowboarders to speed skaters and bobsledders, this little “country” sent 64 athletes to the XXII Olympic Winter Games.

But it’s not only winter sports that boast local champions. At this year’s Summer Olympics in Rio de Janeiro, Park City had a showing — or “rowing,” to be more accurate. Park City native Devery Karz finished tenth in the lightweight double sculls competition. While Karz and her rowing teammate, Kathleen Bertko, missed the podium, their showing certainly secured bragging rights. 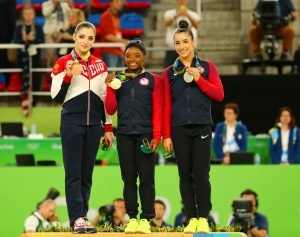 U.S. Women’s Gymnastics dominated the competition and made history while doing so. Aly Raisman and Gabby Douglas became the first American gymnasts to be part of two gold medal winning teams. Their teammate, Simone Biles, took home four golds and a bronze, making her the most decorated U.S. gymnast ever in a single Olympics.

American swimmer Michael Phelps cemented his legacy as the best swimmer in the world. He left Rio with five gold medals and a silver, bringing his total Olympic medal count to 28. Not a bad way to dive into retirement. Phelps announced Rio would be his last Olympics, but he’s not being counted out just yet.

On the subject of threes, it was a podium sweep for the U.S. in the women’s 100-meter hurdles. Brianna Rollins, Nia Ali and Kristi Castlin finished one, two and three; it was the first time a single country had owned the medal podium in the event.

American swimmer Katie Ledecky returned for her second Olympic appearance, winning four gold medals and smashing the Olympic World Record in the 800-meter freestyle. She practically had time to shower and send a few texts before the next closest swimmer/silver medalist finally touched the wall a full 11 seconds later.

Team USA proudly returned home with a total of 121 medals (46 of which were gold) making Olympic history for the most medals ever won by a U.S. team. In total, 213 courageous American athletes contributed to this astonishing medal count, including 32 multiple medalists, and 13 who won multiple gold. Of the 27 sports our nation competed in during the Olympics, the U.S. won medals in 20.

A Must in the Backcountry As a Level 3 Avalanche Educator and Instructor certified through the American Institute for Avalanche Research and Education (AIARE), Parkite...
X