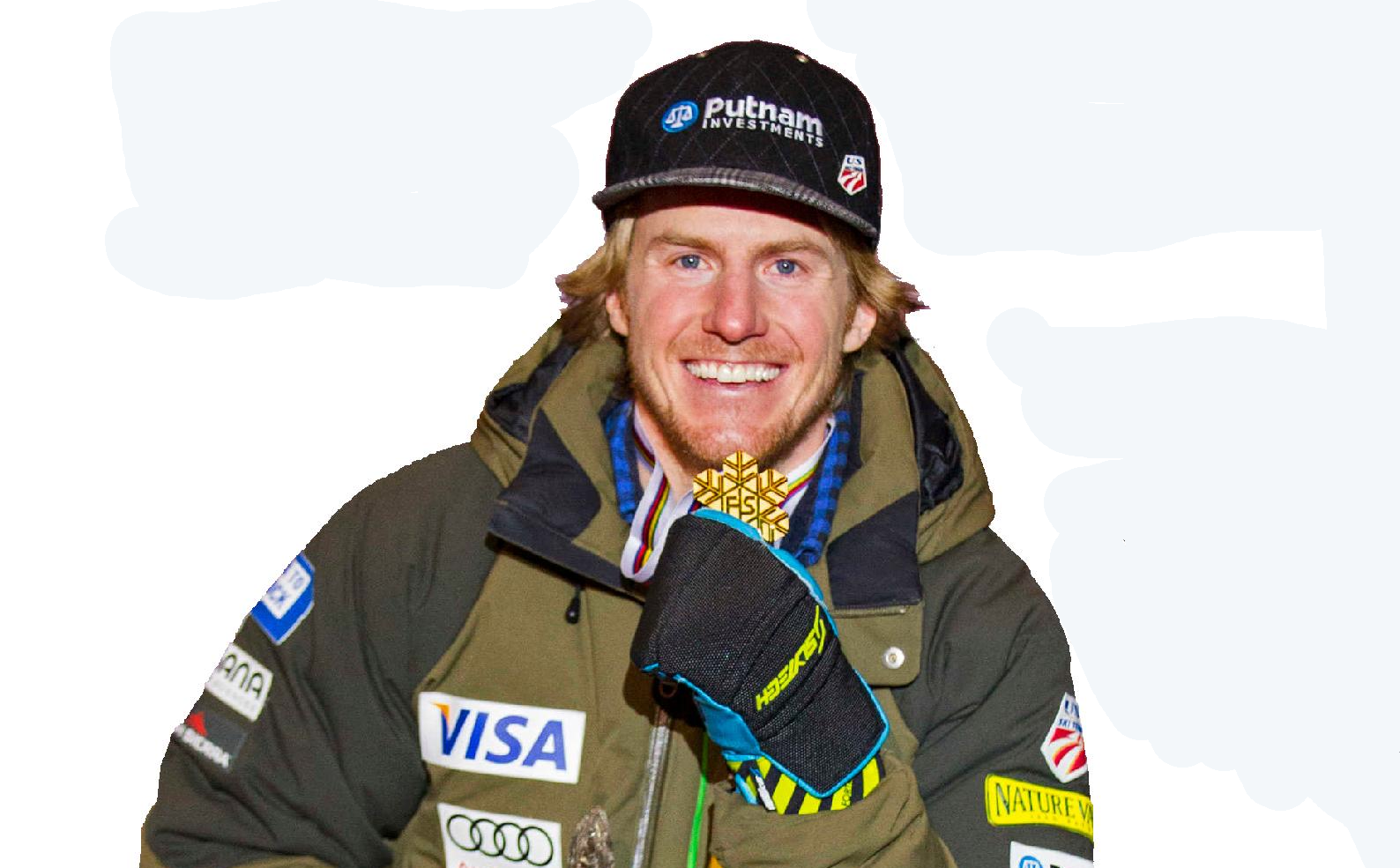 As the world is preparing to watch the 2014 Olympics in Sochi, Russia, Park City’s citizens are rubbing their hands together in anticipation of the significant number of hometown athletes they’ll be able to watch. It gives us all a chance to live life vicariously through them as they win, stumble, lose, and maybe even climb the podium steps. Ted Ligety gave us that thrill in 2006 during the Torino Olympics, and we will all be glued the TV to see if he can do it again.

Born and raised in Park City before it became a world-renowned winter sport resort town, Ted and his parents are able to pass the “are you a local?” test of remembering when there was only one stoplight in town. Like all of his friends, Ted participated in all kinds of sports, but going fast, REALLY fast, on skis soon became his favorite. He was not a child superstar in his early competitions, but was given a chance to rise in the ranks by coaches who could see his potential.

Ted sank his teeth into the challenge and set his sights on becoming the world’s best. A decade of tireless training, laser focus, and unwavering support from family and friends brought him a Gold Medal at Torino. Afterwards, he did not take a moment to rest on his laurels and kept the intensity high. He won three gold medals at the 2013 World Championships—an almost unheard of accomplishment in modern ski racing. The last man to notch that many first place wins at the World Ski Championships was Jean-Claude Killy in 1968 (who won four golds). As the 2014 Olympics approach, Ted Ligety has never been skiing better and is primed to make Olympic history.

When Ted Ligety marches in the opening ceremonies in Sochi, he will be just shy of 30 years old. All our hopes are with him that he will have yet another Olympic medal to hang on the wall before reaching what most of us consider official adulthood. But no matter what happens in Sochi, he’ll always be our hometown boy who made good.

To top off his winning accolades, Ted Ligety has been given the highest individual honor by the U.S. Olympic Committee and named the 2012-13 Olympic Sportsman of the Year.

Look and feel your best at any age with Dr. Stepha

Breakfast tacos from @thebridgecafeandgrill is per

Your Guide to Health Resources

By Laura Jackson It's art that people want to see in Park City.  It's something they can feel a connection with for years to come." Clear...
X