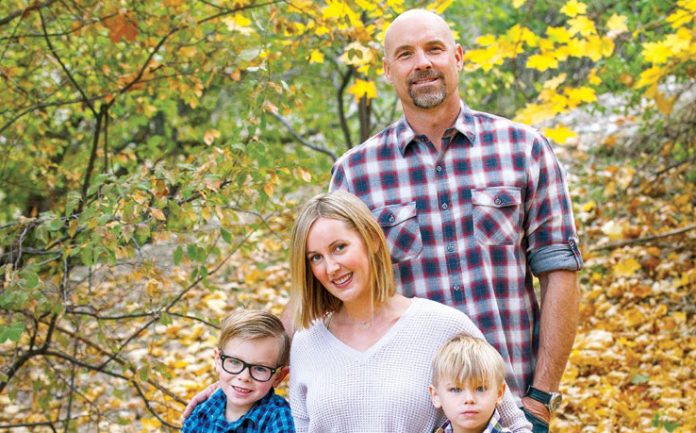 When John Oswald bought, remodeled and renamed a rundown bar on lower Main Street, some people thought he’d gone bananas. For him, it was just proof that all that monkey business back in California had paid off . “The Cabin” is among the newest and most popular watering holes and eateries in a town well known for such establishments.

The monkey business that paid for it was a “little” company called Paul Frank Industries, which began modestly 16 years ago in a Huntington Beach garage. Oswald was co-founder and CEO of Paul Frank, which created and marketed “Julius,” the famous monkey with the big red mouth, now emblazoned on millions of wallets and clothing items all over the world. When he and his partners finally sold the profitable company in 2010, Paul Frank had posted nearly $350 million in sales. Aft er years in the corporate trenches, Oswald suddenly had both time and money to spare. 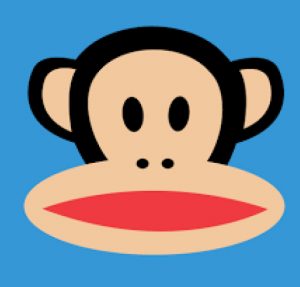 “I took some time off and traveled a lot,” says Oswald, who has been to every corner of the planet. He moved to Park City from California in 2014 with his wife, Heidi, and their two very small sons: Preston, now six, and Rhys, four. “It was really my wife’s idea,” he says. “We were building our dream house on the water in Newport Beach when everything changed. I had been here to snowboard many times and Paul Frank was a part of Sundance for 15 years.

But when we came here in August three years ago for a vacation and got a real taste of Park City summer, Heidi said ‘I think we should move here; it’s something we should do for the children.’ So we sold the Newport house when it was fi nished, never having lived in it, and built one in Promontory instead.”

A self-made, unpretentious man, Oswald is not one to rest on his laurels. “When I moved here I knew I had to find something to do or I’d go cuckoo. You can only play so much golf or ski or snowboard. When this bar came up for sale, we saw the opportunity and what it could be. It started as a hobby for me, something to do, but now it’s turned into a serious business. I love it,” he says.

Oswald’s latest business venture, Cuipo, refl ects his passion for nature and the environment, in particular the rainforests of Central and South America. Cuipo (pronounced “kweepo”) aims to monetize these natural treasures without destroying the fragile ecosystem. Oswald and his new partners have purchased 100 million meters of rainforests in Brazil and Panama, and now, purchase of a Cuipo tee-shirt or socks preserves a square meter. Customers can go to the website, www.cuipo.org, enter the code found on their shirt or socks, and get a Google Earth view of their own piece of the rainforest.

As for his unique Park City Cabin bar (www.thecabinparkcity.com), complete with its rare stuff ed “elkupine,” Oswald says he’s looking for property in another resort town where he can open a second Cabin, hopefully with an elkupine of its own.

Oswald and family have embraced the Park City lifestyle. “What makes it so good for family is the outdoor lifestyle, amazing environment and top quality schools,” he says. “Whatever you need, Park City offers. I feel very blessed in all aspects of my life.

Getting Your Little Ones Winter-Ready