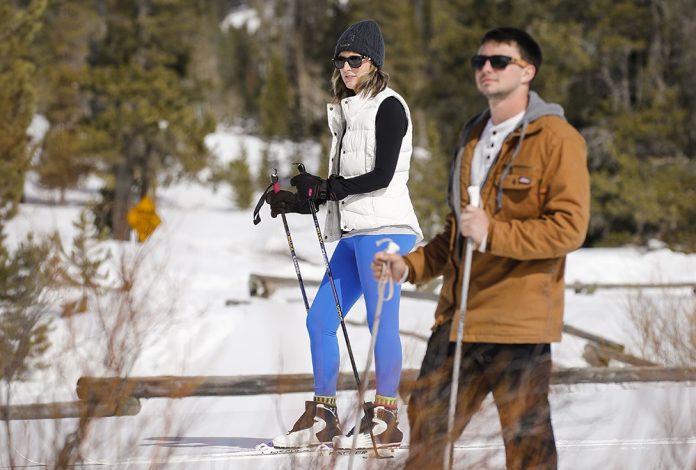 A new report by online health and wellness testing site LetsGetChecked, reveals that Utah and its residents are the healthiest of all US states. The study delved through eight different health factors, including alcoholism, smoking, obesity, sexually transmitted diseases (STDs), diabetes, depression, hypertension and physical activity, naming Utahns the best in overall health.

Utah has claimed the prized title of healthiest state, with residents from the Beehive State the best in the US for a number of health factors, while Louisiana was ranked the unhealthiest.

Colorado claims second place. Third on the list is California, followed by Idaho in fourth healthiest along with Hawaii in fifth, with the most westerly state having the lowest number of depression cases per population.

Louisiana is named the unhealthiest state in America with the findings showing that state has some of the worst number of cases of STDs and smoking per state population. Second in the unhealthy states is Arkansas with residents of the Nature State struggling with obesity, inactivity and hypertension, Alabama takes third place, followed by Mississippi in fourth and fifth placed Kentucky.

Although not regarded as one of the states with the greater number of health issues, West Virginia does take the unwanted title of America’s fattest state. The state’s residents are ranked number one for cases of obesity per population, but also have the worst record for smoking, diabetes, and hypertension. Unsurprisingly, the states with residents who are unhealthiest overall make up the most obese states with Mississippi taking second, Arkansas in third, Alabama fourth and Louisiana fifth.

A health expert at LetsGetChecked commented: “There are a combination of reasons for the differences in health of residents in different states, such as access to outdoor spaces to exercise, which can have a positive benefit on a range of health issues, but the main impact on health in the US seems to be education.

For more information on the study, please go to:
www.letsgetchecked.com/us/en/healthiest-us-states/