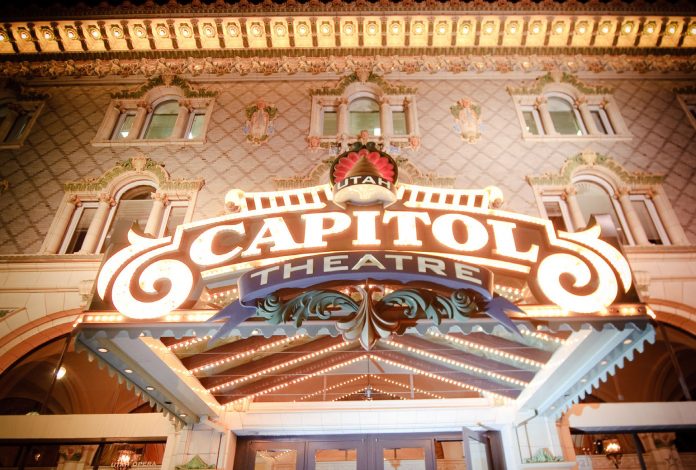 The von Trapp family singers have nothing on the Utah Symphony when it comes to making the hills come alive with music. Parkites are familiar with the Deer Valley Music Festival which is the summer home of the Utah Symphony with 18 concerts performed in a six-week period. However, the symphony routinely performs many community concerts along the Wasatch front and throughout Utah as a whole, in addition to traditional performances at Abravanel Hall in the heart of Salt Lake City.

“Our vision is to connect the community through great live music,” explains Director of Public Relations Renee Huang. That vision originated with Maurice Abravanel who conducted the Utah Symphony for over 30 years. In addition to performing great music, “He is the one that really made education one of the pillars of the Utah Symphony,” notes Huang.

The symphony and opera are heavily involved in community outreach, and especially music education for students in schools throughout that state that is made possible by partial state funding. There are also educational components incorporated into the symphony’s performances, such as online learning modules, weekly podcasts, and pre-concert lectures. “It is really interesting hearing that context going into the concert because then you have the framework of where the composer is coming from, or what it means to us as an organization, and it gives it more depth,” says Huang.

Some little known facts are that the organization is the only joint symphony and opera company of its size in the U.S., and is one of only 15 full-time, 52-week orchestras in the nation. Consequently, musicians audition from all over the country for coveted seats in the orchestra.

Upcoming iconic symphony pieces include Mozart’s Requiem in February, and Pokémon: Symphonic Evolutions in March. The Utah Symphony and Utah Opera will team up to present Leigh’s Man of La Mancha in January along with two other operas at Capitol Theater throughout the spring.
utahsymphony.org | utahopera.org

Transport yourself to another world at the Loveland Living Planet Aquarium. New this year is a virtual reality-based interactive exhibit, five-story conservation center; 7,000-seat...

VISIT THE HANDSOME AMUR TIGER FOR HIS FIRST WINTER AT HOGLE ZOO The days are getting shorter as Utah slips into its beautiful fall and...
Best of Salt Lake City

EXPERIENCE THE EXCITEMENT OF LIVE MUSIC From jingling bells to fire breathing dragons, an opera set in a war zone, Utah’s natural landscape in musical...
X