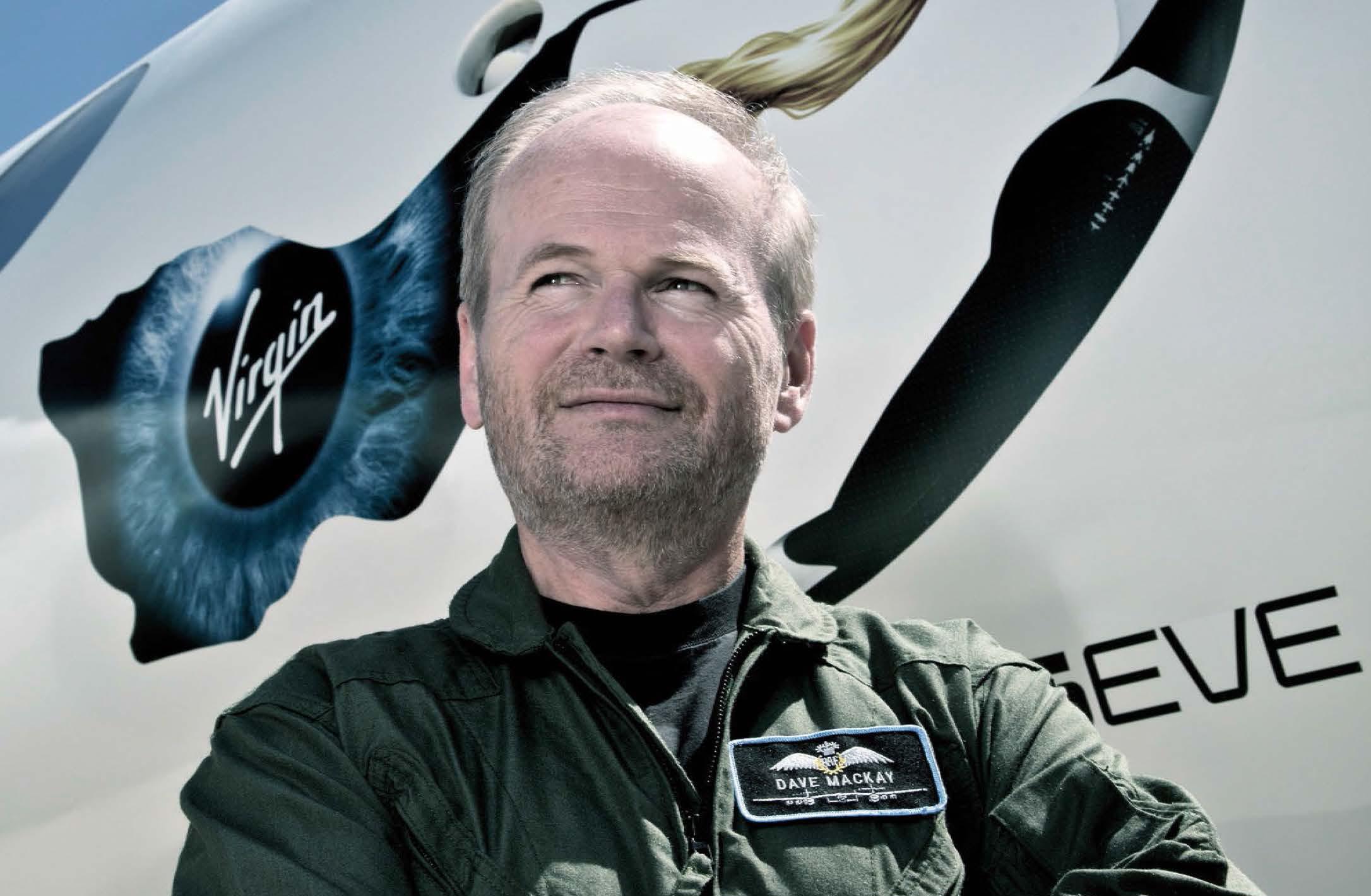 One Really Giant Leap for Mankind

What is it that compels mankind to dream of being in space? Is it the weightlessness? The photo ops? The cool space suits?

There are 700 people we could ask, each of whom has paid up to $250,000 to find these, and other, fascinating answers. They’re lined-up to lift-off aboard Virgin Galactic’s “SpaceShip Two” — a decidedly unglamorous name from a very hip guy, CEO Richard Branson. Space travel is scheduled to begin this summer. 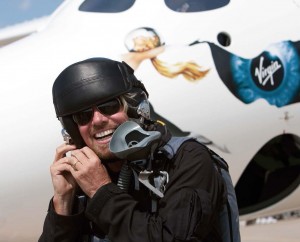 This air/spacecraft has evolved into the perfect vessel for what Branson refers to as “space tourism.” This tourism is not the kind where you go to the Duty Free shop, or bring home tchotchkes — it’s more like standing behind the glass to take photos. Still, photo ops on this flight — of Earth, for instance — are pretty rad.

The exclusive group who makes up the passenger (“future astronauts”) list includes individuals you may immediately think of — actors, tech moguls, professional athletes. Ashton Kutcher signed up early — and depending on when exactly that paid reservation was made, he could’ve purchased the trip for a cool $200,000, the trip’s original cost.

But there are also many regular Joes you might not expect. The youngest will be 13; the trip is a gift from her parents (and you thought a new car was something to crow about!). There are also several members of one family, taking advantage of VG’s version of a group discount: reserve six seats,
and one is free (each flight will carry six passengers and two pilots). A couple of guys from Denver are going on a double-dare.

So, what does a couple hundred thousand dollars (or 2 million miles on a Virgin Atlantic frequent flier program) get you? There’s “astronaut training”, because you can’t just board a space ship. How about a fully-customized space suit? There’s something you can’t just order from Overstock.com. And the after-party, which VG will no doubt host with true Branson style.

SpaceShip Two is similar to a NASA craft, with rocket boosters to propel it beyond the earth’s atmosphere at 3.5 times the speed of sound. In suborbital mode, the ship will be positioned for optimum viewing of our planet. There will be a period of weightlessness, that experience so many humans are mysteriously drawn to, after which the passenger astronauts will have approximately 40 seconds to buckle-in for the rapid descent back to Earth. This is where the customized space suits come in — to “provide cushioning” during re-entry. SpaceShip Two is designed to change its configuration so it will land like an airplane.

If you think this space flight sounds appealing, and you’re willing to pony-up for the world’s most expensive ticket ever, VG is still taking reservations… but you may want to bring your own airsickness bag! www.virgingalactic.com

Moab – The Other Coolest Town in Utah

By Annette Verlarde Let’s head to Moab!!! Throw some shorts and T-shirts in a grocery bag, get in your car and head south to Moab, Utah....
2015 Issues

Must-Have Summer Products They say that people come to Park City for the winter, but they stay for the summer. Summer in the mountains is magic....
X