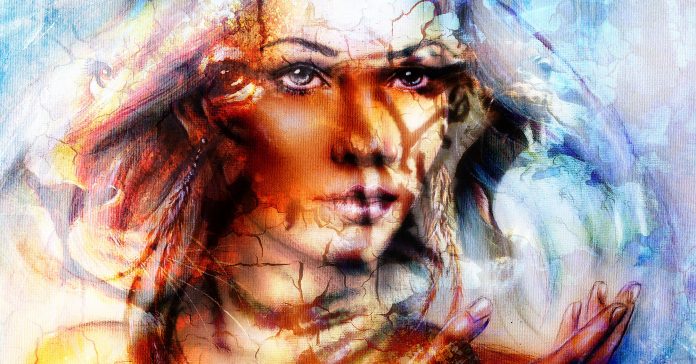 “The question isn’t who’s going to let me; it’s who is going to stop me.” – Ayn Rand

Women in the U.S. today enjoy freedoms and protections never experienced by their great grandmothers. It seems bizarre that only a little over a century ago the “weaker sex” could not own real estate, could not choose their own professions or even vote. We interviewed women in Utah who stand as testaments to all the hard-won battles for gender equity that were led by brave women like themselves. 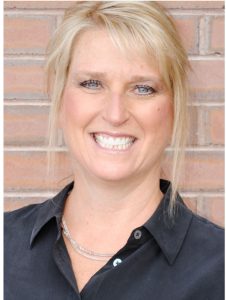 In 1998, Kris Cappaert-Primosic and a partner acquired the Blue Iguana restaurant, winner of this year’s “Best Of State for Authentic Mexican Cuisine.” It is now considered a Mexican food institution in Salt Lake and Park City, celebrating nearly 19 years in business. Because of its consistent growth and success, it’s hard to imagine that it once was just a dream for Cappaert-Primosic. “When I saw this place, I already knew it was meant to be mine,” she reminisced. “I had never worked in the restaurant business before. For me, I had to jump in the deep end before I had learned to swim. But, I took the risk, and it’s proven to be well worth it.

I’ve learned that women really can have it all: a great family, a deeply meaningful life, and a successful career.” Soon after purchasing the business, Kris stood facing the staff, knowing they could either make or break her. Right then and there she made a pivotal choice: this staff was going to be her trusted family. She committed to herself that she would take care of them and trust them to take care of her. A few years ago, she made her next big move and bought out her ex- partner’s interest. Today, many of her original staff are still with her, most notably her Executive Chef, Manuel Castillo. With Cappaert-Primosic’s passion and Castillo’s many talents, the entire staff of Blue Iguana takes great pride in the highest quality Mexican dishes. “I’ve grown to be successful because I’ve believed in the people around me. My intentional decisions to trust and love have never let me down.” 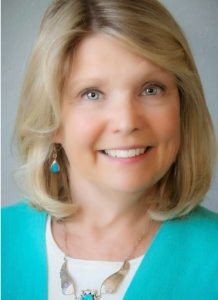 As the long-time Executive Director of Peace House, a local organization providing life changing services to victims of domestic violence, Jane Patten witnesses the results of women’s decisions every day. Today, Patten is one of Park City’s most respected leaders. She joined Peace House in 2004 and worked to expand the wraparound services to hundreds of families each year.

“I have had three major epiphanies in my life that, in retrospect, have been my major turning points,” said Patten. First, when she was a child, she had a lucid dream that revealed a graphic that depicted how her daily choices would lead her down different roads, each with different outcomes. The memory of this visceral experience often comes to her when she’s faced with important choices. Second, Patten was living in a small town just outside New York City after 9/11.

A number of students she worked with lost loved ones that day, and for weeks afterward she watched streams of people walking past her window toward the funeral home
one block down. The almost insurmountable sorrow all around her drilled into her heart that life is short and can be taken at any moment. She was overcome with a longing to express her love to her grand- children and be in their lives more meaningfully.

Lastly, three years after 9/11 and approaching a milestone birthday, she realized that she had always busied herself taking care of everyone around her. She had been waiting to live her own life, take her own chances, make her own decisions. She knew if she didn’t jump off the high dive that year, she probably never would. Soon, she packed up and headed to Utah so she would be nearer her grandchildren and began the first chapter of her life that was truly of her own making. “The most important decision I’ve made in my life is to believe in myself,” said Patten. “It was after I decided that I was strong and resourceful and successful that I discovered I am.” 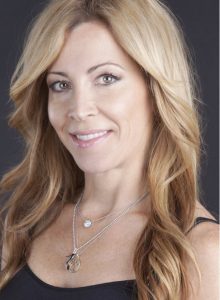 In Park City’s girlfriend network, Dr. Stephanie Singer is affectionately known as the “go- to Gyno.” Her private practice holistically focuses on the whole woman, not only a medical condition. While she is highly respected for her expertise and kind heart, most people have no idea that she is a self-made woman who, through sheer will and grit, pulled herself out of the poverty and ignorance she was raised in. “I made the most important decision in my life at such an early age that I cannot recall the exact moment, but I can clearly remember being absolutely certain of this: The way things are do not determine the way things can be,” she said.

With resolute single-mindedness on being the commander of her own ship, Dr. Singer advanced from high school, to college, to medical school — something no one else in her family had ever achieved. “I was not the most gifted person in my class, nor the most supported … but nobody could come close to my determination to work hard,” she recalled. “My family did not possess the finances to put me through college nor medical school, but I did it anyway.

Nothing can take the place of persistence!” Today Dr. Singer’s personal life and professional success are evidence of the wisdom she has gathered along her path. “Service to others is my path to lasting happiness, and personal autonomy is the highest human right. Use those as your touchstones, and your success is inevitable. ”

“Nothing can take the place of persistence!” 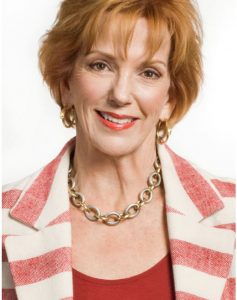 Ann MacQuoid and her husband, Mac, are among the handful of people who made Park City what it is today. Since the 1970’s she has loved being an integral and active leader
in the community. Today, after four decades of hard work, her inspiration and guidance can be found everywhere. “Success doesn’t come without the lessons of disappointment,” said Ann. “In retrospect, I think recovering from the sorrows of failure is what has forged my character.”

Prior to moving to Park City, Ann lived a life of seemingly easy success. Before she was 35 years old she had completed an admirable education, traveled the world, tasted celebrity status, found lasting love and the joy of motherhood. When her young family moved to Park City, the mountains, the people, the professional opportunities were everything she’d ever envisioned for her life. She ventured into the political arena of P.C. by first being elected to City Council and then becoming the presumed victor in the race for the Mayor’s office. “… And that’s when life smacked me hard,” she said with a huge smile. “I lost, and it was a shocking gut-punch like none I’d experienced before or since. I’d worked so hard to earn the opportunity to serve the community I had come to love. I couldn’t help but feel rejected by the whole town. I thought it would be a long uphill road from that crushing loss.” But, Ann is not one to stay down for long. She soon went on to serve Park City in even better ways, such as spearheading
the fundraising and creation of the Eccles Center for the Performing Arts, helping negotiate open space policy and procurements, and serving on the Board of Directors for numerous local nonprofits. “The most important decision I’ve made is that the behavior of other people will not be what determines my own behavior.

I know my values, and nobody can make me compromise them.” Today, Ann is one of the most successful Realtors in Utah with unquestionable integrity and innate dignity. But far more important than this, she is an unwavering friend who can be counted on when the chips are down and the going is tough. 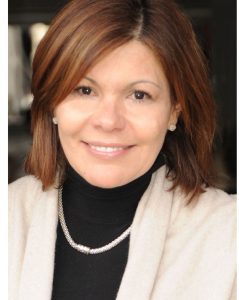 “The emotional wellbeing of my children and myself became my mission.”

Laura Montecot-Fruth, owner of Grace Clothiers on Historic Main Street in Park City, epitomizes the eclectic, worldly collections offered in her boutique. Having a degree in Pre-Colombian Arts & a minor in French from the National University of St. Agustine in Arequipa, Peru has culminated in Laura becoming a collector of fashion in Park City. Upon meeting her, you’re immediately captivated by her ease, confidence, and grace. You would never know the emotional and circumstantial mountains she’s had to climb to become the strong, successful woman she is.

Growing up in Peru, Montecot- Fruth had the rare blessing of being raised by an extremely well educated, professional mother and loving father. Laura carried these lessons with her when she migrated to the U.S. at the age of 21. However, as many women have experienced, the struggles of day-to-day life after divorce and as a single parent cast a shadow over her soul. “One day, it all came into focus and I realized that everything and everyone in my life had taken precedence over my own happiness,” recalled Laura. “The turning point in my life came when I reclaimed my own values and set my own priorities in line with them. The emotional wellbeing of my children and myself became my mission.”

Today, Montecot-Fruth has recovered from the devastating loss of first her father, then her mother, with no regrets. Her son and daughter are healthy, happy, and fulfilling their own dreams in life. Most significantly, Laura has found a supportive partner in her new husband and come to know what love really means. “As my mother told me, know who you are and what is important to you, then stand strong.”

Treasures of the Sea

HOW A DESIGNER'S PASSION TRANSFORMS A LEGACY IN PEARLS “I love everything about them. When you ponder the fact that a pearl comes from a...
Park City's Best Luxury Living

“As the benchmark in luxury hospitality, a stay at Stein Eriksen Lodge continues to transcend guest expectations of what an alpine lodging experience should...
X