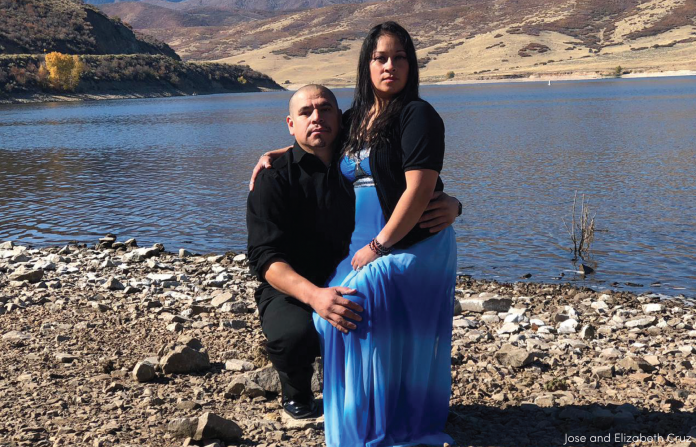 In 1997 Jose Cruz left the seminary and his home in Michoacan, Mexico to work grueling hours on farms in California. “That was backbreaking work, not fit for humans and no way to succeed.” He yearned for something better and in 1998, a friend encouraged him to come to Park City and work at the Yarrow Hotel.

Jose met his wife, Elizabeth, over the phone. He was 19, she was 16 and living in Madras, Oregon. They decided to live together, so he left after work on a Thursday, traveled 14 hours to pick her up and was back at work in Park City by Monday morning. “She was definitely worth the drive;’ he says, smiling.

However, their beginning was not a rosy Cinderella story. After arriving back in Park City, they found out he’d been kicked out of his apartment, so they lived in their pickup truck for two weeks. “That was a hard time;’ says Elizabeth, “but I believed in him.”

After the birth of their first child, Elizabeth worked in a flower shop while Jose delivered pizzas. It was a struggle. “Those first two years, we were like water and oil;’ remembers Jose, “It was a daily war because I slid back into a bad lifestyle.” In 2001, they visited his family in Mexico, and he came back alone. “I shed tears every day-I was nothing without her.” That separation was the end of the fighting. They reunited and Elizabeth returned to Park City.

Jose didn’t want to work for someone else, he wanted to be his own boss. So in 2006, they started “Speedy Fernandez;’ a restaurant delivery service using one car and two cellphones. Elizabeth helped answer calls and make deliveries while taking care of a growing family.

“Yes, we can!” became Elizabeth’s mantra. “I am committed to him. I see the man behind the mask.” In 2010, they decided to make things right and get married in the Catholic church, bringing God into their home. It was then that they initiated family meetings to make business decisions and set goals for the family’s future.

Jose kept striving for a better life for his family and his employees. “I was like a hungry lion, with a big vision, but also with a lot of fears. Elizabeth helped me get past my fears.” That hungry lion needed another business, so they opened Park City Chinese & Thai restaurant in 2012. Elizabeth answered phones, made deliveries, washed dishes, waited on tables… whatever needed to be done. The kids grew up in the restaurant, learning a strong work ethic by toiling side by side with their parents. One night, the chef walked out. Jose, knowing nothing about cooking Chinese.

and Thai food, panicked. Elizabeth hugged him tightly and said, “We started just the two of us, with nothing-no kids, no businesses and no money. Everything will be okay. As long as we have each other, that’s all that matters.” Jose still gets teary-eyed recalling that time. 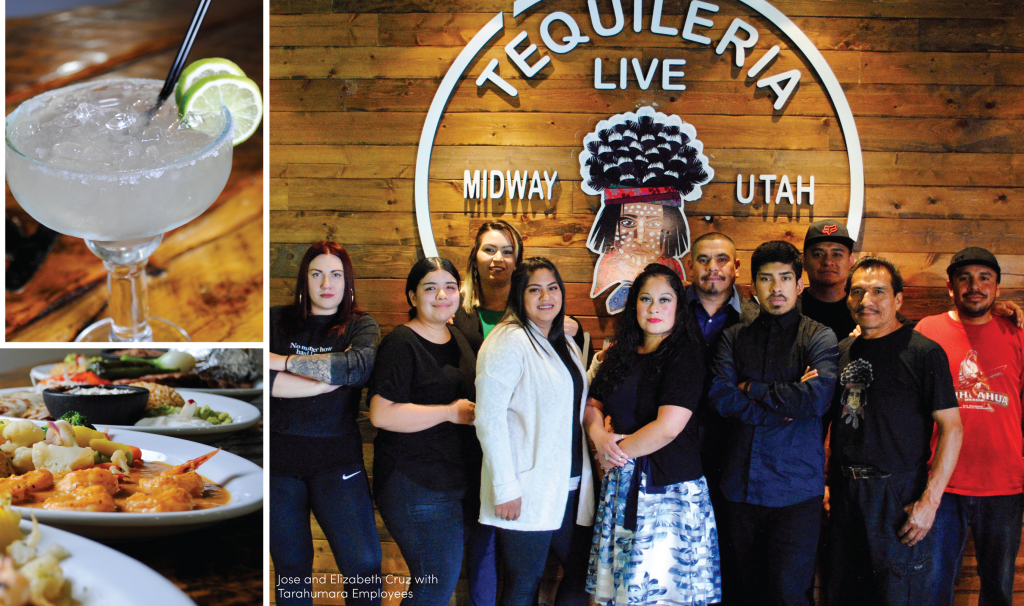 With their faith, family and their commitment to each other, they’ve forged a great troop. Jose and Elizabeth praise God and “The Land of Opportunity” for their success. They also credit their amazing team members and patrons for always supporting them.

As Jose proudly states, “Life is a series of hardships and successes, and anyone can come from nothing and become what they want to become:’ 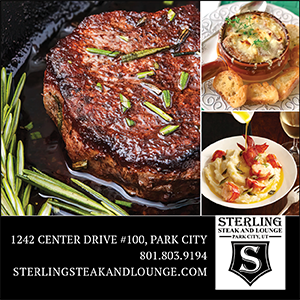 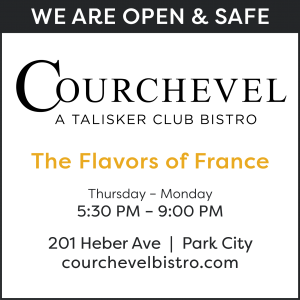 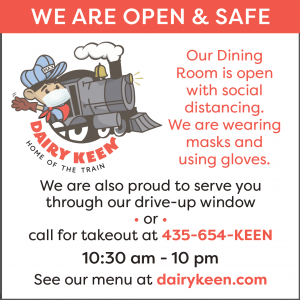 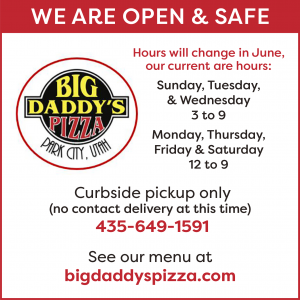 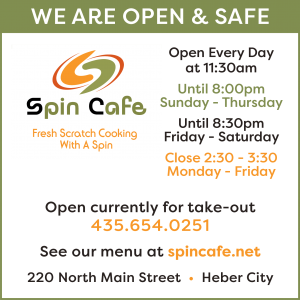 MEET ME AT THE ROCK! THE STORY BEHIND THE SONG AT O.P. ROCKWELL Scott Thomson created a three-story “music emporium” and event space on upper...
What's Up - Current News and Features About Town