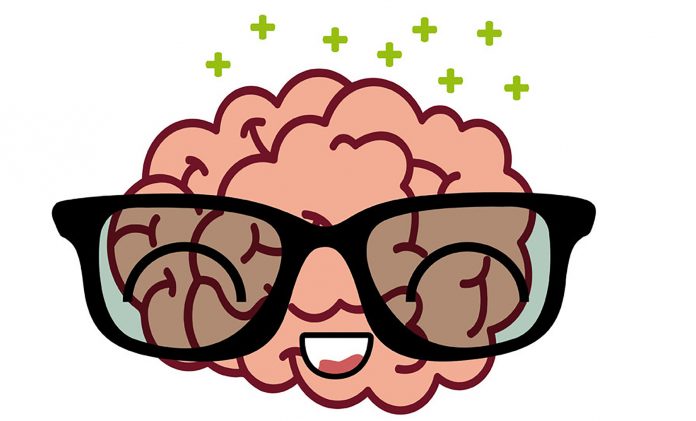 How a Positive Outlook Supports Your Body

Over the last several decades, there have been numerous medical studies on the adverse effects of negativity revealing itself through stress, anger and anxiety, affecting such important areas as heart health, blood pressure, immune deficiencies and more. However, not as much has been done to study the flip side—how much can the positive help?

Fortunately, that’s changing as many researchers find out just how much the presence of the positive, and not just the absence of the negative, matters.

The Power of Awe
There’s yet another reason to relish every moment of that amazing mountain view. Researchers at the University of California, Berkeley have shown how the inspiring power of awe can actually lower levels of pro-inflammatory markers. 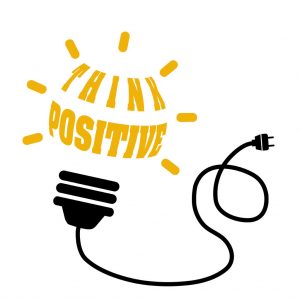 Research findings published in the journal, Emotion, suggest that awe has the ability to lower levels of cytokines, which are the pro-inflammatory proteins that signal the immune system to work harder. While we need these to help our immune system fight infections and trauma, levels that are too high have been linked to diabetes, Alzheimer’s, heart disease, arthritis, clinical depression and more.

“That awe, wonder and beauty promote healthier levels of cytokines suggests that the things we do to experience these emotions—a walk in nature, losing oneself in music, beholding art—have a direct influence upon health and life expectancy,” said UC Berkeley psychologist Dacher Keltner, a co-author of the study. 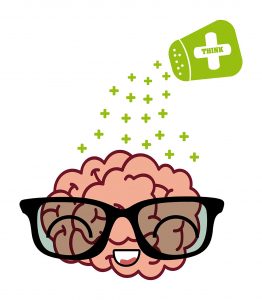 Emotions Trigger Brain’s Reward Pathways
Dr. Richard J. Davidson, a neuroscientist at the University of Wisconsin-Madison, has led years of research using brain imaging to study the underlying brain circuits he believes suggest associations between positive emotions and health. He reports that positive emotions can trigger reward pathways located deep within the brain in an area known as the ventral striatum.

According to Dr. Davidson, the longer the activation of positive emotion lasts, the greater the participant’s feelings of well-being, and the continued activation of this part of the brain has been linked to lower levels of stress hormones. “Research points to the importance of certain kinds of training that can alter brain circuits in a way that will promote positive responses,” said Davidson. He believes that well-being can be considered a life skill that if practiced, can be continually improved. 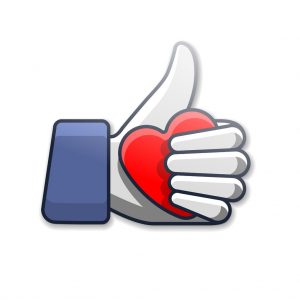 Optimism and Your Heart
In a study that looked at psychological traits such as optimism and positive emotions, researchers from the Harvard School of Public Health (HSPH) concluded that not only can these protect against cardiovascular disease (CVD), but they can also slow the progression of the disease.

Julia Boehm, a research fellow at HSPH explained: “We found that factors such as optimism, life satisfaction and happiness are associated with reduced risk of CVD, regardless of such factors as a person’s age, socioeconomic status, smoking status or body weight.

“The most optimistic individuals had an approximately 50% reduced risk of experiencing an initial cardiovascular event compared to their less optimistic peers.”

Dr. Barbara Fredrickson, a leading researcher and author of several groundbreaking books in the field of positive psychology, believes that what matters most is not the absence of negativity, but the ratio of positive to negative emotions. She suggests, “Taking the time to learn the skills to self-generate positive emotions can help us become healthier, more social, more resilient versions of ourselves.” 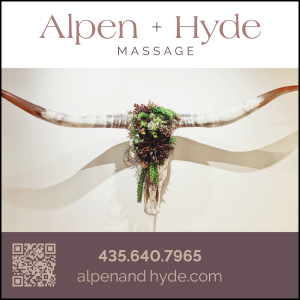 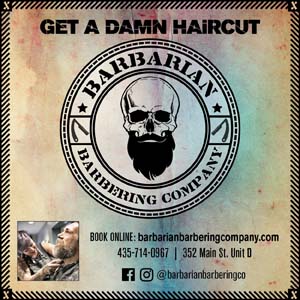 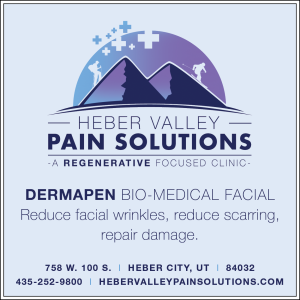 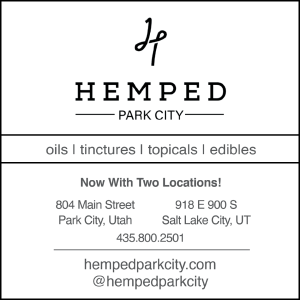 Our vibrant, fun-filled paradise is overflowing with action-packed adventures and events and it’s easy to fill-up one’s calendar from morning until night. Unfortunately, this...
X