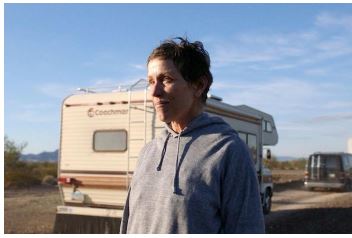 Park City Film is partnering with Utah Olympic Park and Dragonfli Media to present the Twilight Drive-In at the Utah Olympic Park, a drive-in movie series to bring the community together for fun, socially-distant evenings celebrating film. Join for nights of films under the stars.