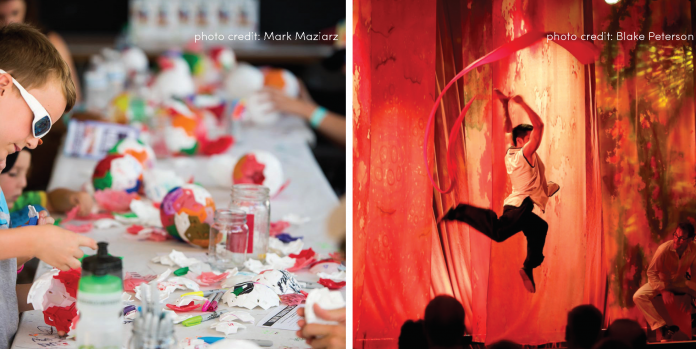 Park City has long measured its success in sheer numbers: the volume of silver pulled from the mines, the amount of snowfall in inches, the ‘heads in beds’ statistic much of the town is so dependent on. For the most part, bigger numbers have always equated to a more prosperous Park City.

But in July of 2017, city leaders began to gage success in a different way—using the output of creativity and innovation as a benchmark.

“A sustainable and thriving community cannot rely solely on the number of tourists who visit each season,” said City Councilwoman Nann Worel. “There is an economic value to art and culture as well.”

It was in this spirit the City purchased a 5.25-acre parcel in the Bonanza Park neighborhood, with the intent of developing an arts and culture district. Two of the town’s best known and longest established nonprofits, Sundance Institute and Kimball Art Center, are slated to be anchor tenants. Th e district will also boast a transit hub, public parking, affordable housing, commercial space, and inviting plazas. The town’s existing galleries and performance venues are also envisioned in the master plan.

“While the master plan and a number of details are still being finalized, the goal is to build a space that inspires creative expression,” added Nann. “The partnership between the City, Kimball Art Center, and Sundance Institute allows us to collaboratively shape the future of the Bonanza Park area and create a sustainable, walkable, livable, vibrant community arts and culture district.” 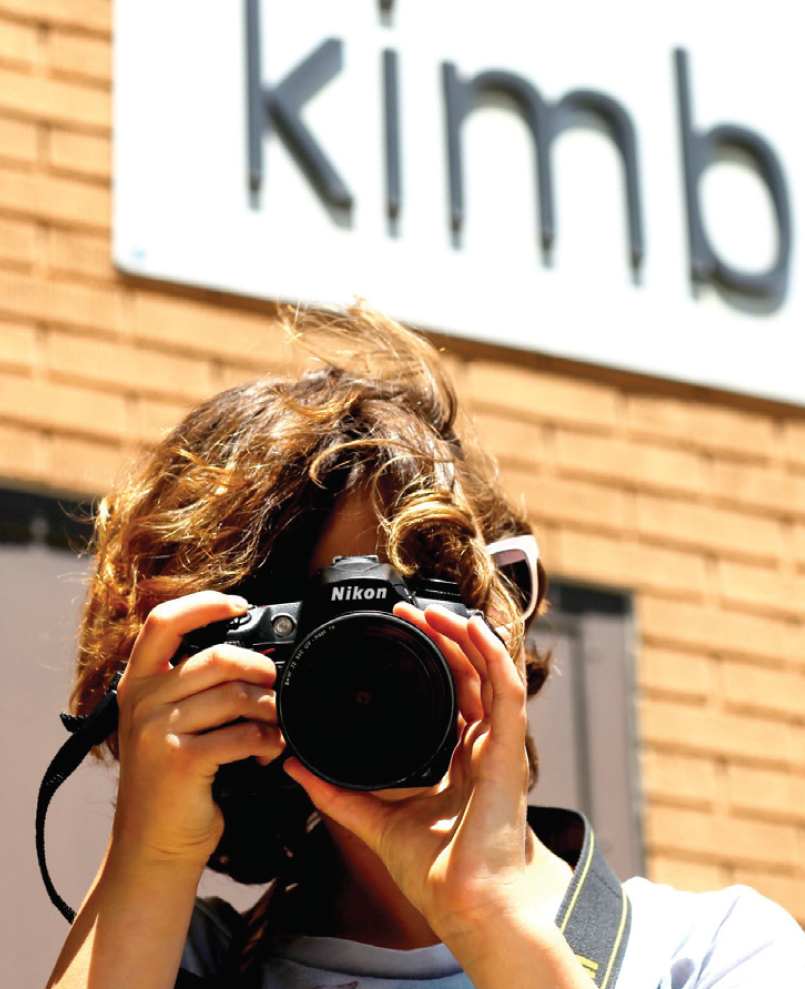 “We are thrilled to be partnering with both the City and BIG on this project,” he said. “Aft er committing to become an anchor tenant in the future district, we wanted to select an architect that would help us design a distinctive building known for its exterior design just as much as the art housed inside. BIG is internationally recognized for designing buildings that become a destination attraction themselves.”

Jory noted the Kimball’s long history with BIG is advantageous because the fi rm already has an intimate understanding of Kimball Art Center’s programming needs. “Kimball Art Center partnered with BIG in 2011 to redesign our former building on Main Street. Ultimately, the concepts could not be condensed to meet the strict building codes in a historical district. But the location of the new arts and culture district allows for much more flexibility.”

In the coming months, Kimball Art Center plans to gather feedback related to programming. “We want our space to reflect what members of this community want in a creative hub,” added Jory.

Meanwhile, the City continues to hone its plans for the area. Th e master plan development process is scheduled to begin in September and continue through March of 2020. Th e construction process is tentatively scheduled to wrap up sometime in early 2023.
When available, updated information about the district can be found at parkcity.org