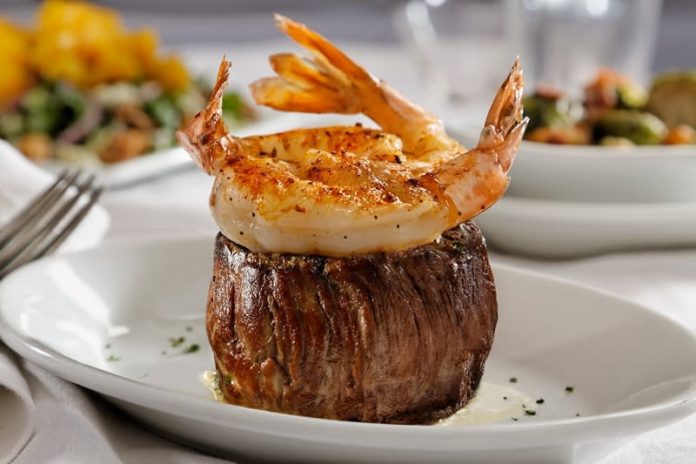 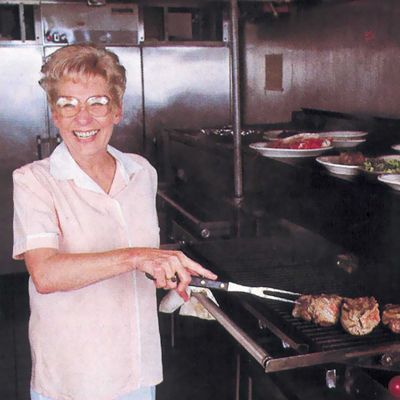 The narrative of Ruth Fertel and Ruth’s Chris Steak House started 56 years ago, in 1965. at the time a single mother of two, with degrees in chemistry and physics from lSU in nearby Baton Rouge, Ruth struggled to make ends meet. alimony and her $4,800 annual salary from her lab tech job at tulane only went so far. Who’d imagine that Ruth, against the advice of the bank, her lawyer and her friends, would mortgage her home to buy a struggling restaurant? New Orleans’ Chris Steaks had failed six times under previous ownership, but Ruth was determined (and destined) to succeed. although she had no restaurant experience, Ruth purchased the 60-seat steak house and never looked back, creating a restaurant empire that now boasts over 140 locations worldwide.

The most-asked question in our dining rooms and our bar is about the name of our restaurant. Most every person who asks thinks that the apostrophe is in the wrong place. 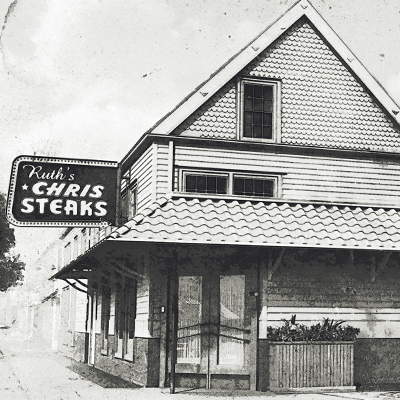 Here’s the story: in 1976, the original “Chris Steak House” caught fire. Ruth decided to re-open down the street, in another building she owned. In less than 10 days, the restaurant was opened for business, albeit with a name change. turns out that, as outlined in her original purchase agreement, the name “Chris Steak House” was only allowed at its original (physical) location. aft er working so hard for over a decade to make the restaurant successful, Ruth wasn’t going to give up that easily! So she renamed it “Ruth’s Chris Steak House” and the rest, as they say, is history.

Ruth’s Chris Park City has a new General Manager, Ben Robbins. The team at Ruth’s Chris Steak House Park City truly live and breathe the tradition started long ago, and feel that it is an honor to carry on Ruth’s legacy. We take comfort in the fact that some things in this world need to remain unchanged – a great steak, cooked to perfection then served on a hot plate with a pat of butter sizzling away – just the way it was done 50 years ago. Just the way Ruth did it.

May Specials at Hemped Park City