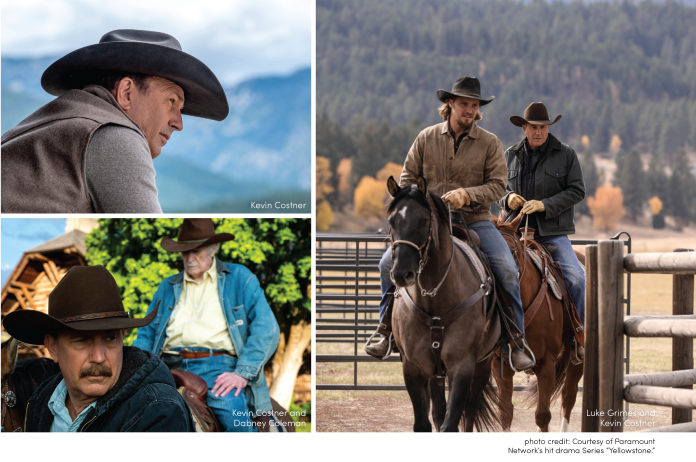 As part of the Governor’s Office of Economic Development, the Utah Film Commission markets the entire state as a destination for film, television and commercial production by promoting the use of professional local crew and talent, support services, Utah locations and the Motion Picture Incentive Program.

On July 11, 2019, the Governor’s Office of Economic Development (GOED) Board announced approval of five new projects for state film incentives, generating an estimated economic impact of approximately $9.3 million and creating over 300 local jobs. Filmmaking is a “clean” industry—when Hollywood first began exploring Utah’s western landscape in the 1940s, a Moab farmer remarked, “All they do is take pictures, and all we do is collect money.” Since those early westerns, more than 1,400 productions have been filmed in Utah, including Butch Cassidy and The Sundance Kid, Thelma and Louise, and 127 Hours, along with episodic series such as Touched by an Angel, Andi Mack and Westworld. 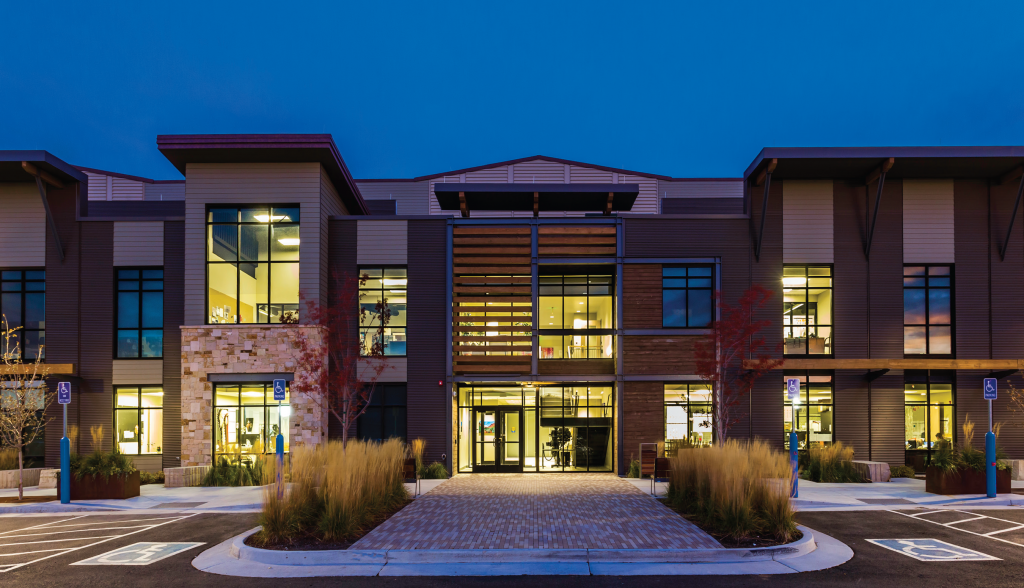 “Utah Film Studios, a cutting-edge motion picture and television production facility here in Park City plays a large role in attracting these kinds of projects,” says Marshall Moore, vice president of operations and marketing. “Our facility is the state’s largest and most technologically advanced, featuring 45,000 square feet of true (18-inch thick) sound stage space with an additional 25,000 square feet of production offices divided into four separate suites. Each individual stage is 15,000 square feet (stages two and three can be combined into one large 30,000 square foot) with elephant doors, a floor to grid height of 35 feet, and wood floor construction for easy attachment and enhanced acoustics.” There’s also a moving car set and a large special effects/carpentry shop that handles welding, hydraulics and set-building. In addition to the stage areas, there are three changing rooms, four break rooms, two conference rooms, a hair and makeup suite, 36 private offices and a back lot with plug-ins that can accommodate more than 20 trailers for cast and crew. The Sundance Film Festival has helped shine a Klieg light on Park City, while the Salt Lake International Airport provides easy access, and the “Made in U.S.A.” is also a draw for filmmakers.

Before Marshall Moore became involved with the film studio, he served as a location manager for the series, Touched by an Angel and Everwood, and then became director of the Utah Film Commission from 2007-2014. “The incentive program was just starting to bring productions to Utah,” says Moore, “and our job was to create a good awareness about what Utah offered in terms of service, experienced crews, infrastructure, services and also make everyone on the production team feel comfortable.” Under his management, the Utah Film Studios is accomplishing its goal, having hosted 36 projects since the studio opened—projects like Blood & Oil, Wind River, Hereditary and currently the series, Yellowstone starring Kevin Costner. “Yellowstone is the biggest production we’ve had in terms of scope, visibility, star power and economic impact,” says Virginia Pearce, current director of the Utah Film Commission. Marshall agrees, “It really fulfills the purpose of this studio, by having a long-term lease and utilizing all three stages, the mill, and shop and also by creating over 400 long term, high-paying jobs.”

Yellowstone’s Production Coordinator Sue Smith says, “Utah Film Studios has been a great place to work out of. The surrounding scenery is great, and the stage space has been perfect—it makes for great shooting when you have everything you need.”

“With such diverse projects slated for shooting,” says UFC Director Virginia Pearce, “2019/2020 looks to be a busy time for film production in the state, proving that our locations, incentive programs and professional cast and crews continue to encourage productions to film in Utah time and time again.”

LINDSEY VONN TELLS US WHY UTAH HAS HER HEART Utah holds a special place in the heart of legendary ski racer Lindsey Vonn. At age...