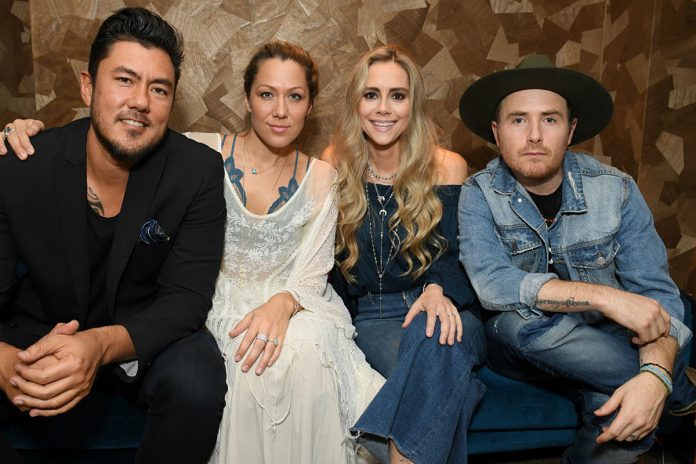 It’s the middle of August so that means the St. Regis Big Stars Bright Nights Concert Series is in full swing. So far this season, Big Stars Bright Nights Concert Series has hosted an eclectic mix of genres and styles; the Brother’s Osbourne, an American Country Music Duo, started off the season with a bang; the Punch Brothers delighted with a mix of bluegrass and classical music, and the Taj Mahal Quartet graced the stage with their legendary vocals on August 13th. 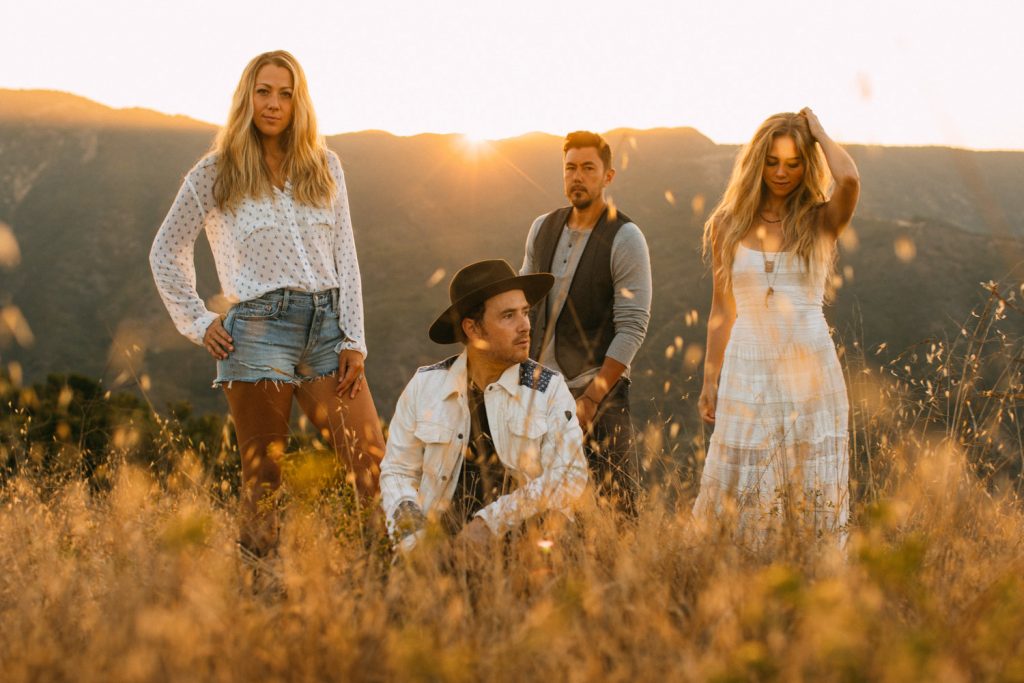 Our entire staff is looking forward to this Friday, August 16th to hear Colbie Caillat’s new band, Gone West. Colbie’s band blends pop and country in four-part harmonies. Gone West is composed of two couples, Colbie Caillat and her fiancé Justin Young and Jason Reeves and his wife Nelly Joy. The band’s name is based on the fact all four members hail from states west of Tennessee. Tickets are still available for the show, so book a seat and keep an out for the Mountain Express Magazine team. Tickets for the Big Stars Bright Nights Concert Series in Park City can be purchased at 435-655-3114 or online at parkcityinstitute.org . 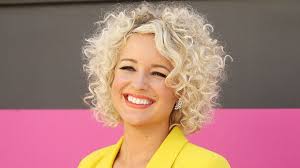 Then to finish out this wonderful musical season, country singer CAM will rock the house on Saturday August 24th. Cameron Marvel Ochs (CAM) began her career as a songwriter, composing material for several artists including Miley Cyrus. In 2015 she released her debut album, with the track Burning House receiving widespread acclaim. She has opened for Martina McBride and Sam Smith.

For those of you that are not familiar with the Park City Institute, their mission is to enrich the local community by providing innovative experiences that entertain, educate and illuminate. Founded in 1998, PCI introduces emerging artists, welcomes celebrated musicians, and produces award winning theatre. To ensure this unique non-profit may continue to inspire our community, donate to the Park City Institute. Go to parkcityinstitute.org and click on the donation button.

Utah’s Hogle Zoo “Wild Wednesdays” Every Wednesday in November and December, bundle up the kids, put on your ponchos and snow boots, and head down...
What's Up - Current News and Features About Town

Park City Lunch We are entering our shoulder season and the town is slowing down (a bit.) Locals and visitors can enjoy the color changes...
X