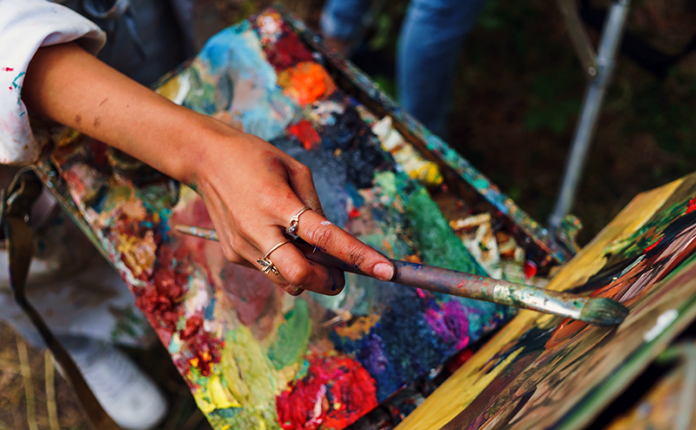 Park City has long been an awe-inspiring muse to locals and travelers alike. Its inspirational and artistic image, outside of its skiing mecca status focus, is both a historical and modern success story that continues to stay important to our electric, eclectic mountain town image.

It was originally a group of local Park City artists who launched a most momentous summer in 1969, when they joined forces to create an open-air arts festival on our historic Main Street. Park City was already a prosperous winter ski town, but these artists understood the value of increasing not just the impact and opportunities that art and culture could bring, but also the importance of bringing diversification, especially in the summer months, to their beloved mountain town. Their decisive endeavor led to an annual arts festival now hosting over 500,000 guests a year, bringing a huge revenue base for all sorts of local businesses, and prestigious jury-selected artists from across the United States.

Later, philanthropist Bill Kimball would share his love of the transformative power of the arts by gifting Park City a visual arts home in 1976 in the once dilapidated Eley Garage in the center of town, serving its community for nearly half a century.

A NEW KIND OF GATHERING SPACE With loads of community input gathered from numerous public meetings and dedicated outreach since its inception in 2017, many are eagerly anticipating the Park City Arts and Culture District. Situated on 5.24 acres of land at Bonanza Drive and Kearns Boulevard, the plan for the district includes creative and events space, as well as the planned headquarters of its anchor organizations, the Kimball Arts Center and the Sundance Institute.

LOOKING AHEAD
Along with inspiration, spaces for the visual, media and performing arts, plans include affordable housing units, underground parking and links to all lines of Park City’s public transit. Within the captivating creative gathering spots, look to see artist and recording studios, a dining center, coffee shop and even an outdoor movie space. 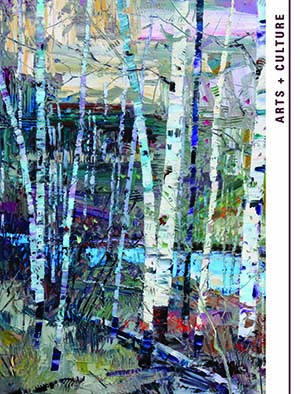 Our modern neuroimaging reveals that infant recognition of faces starts almost immediately after birth. From the very beginning of our lives, we look to...
X