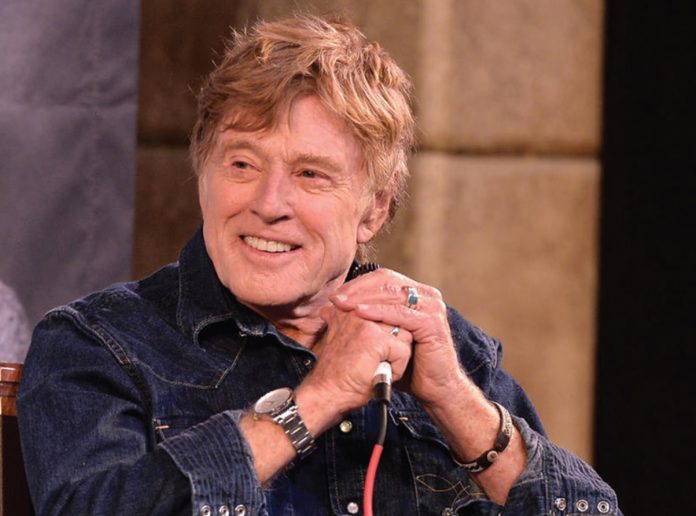 In a continuing drive to realize its mission, the Sundance Institute has signed on to an ambitious new project to create an arts and culture district in Park City’s Bonanza Park area. When the Park City Municipal Corporation announced in 2017 it had purchased a fi ve-acre parcel there for that purpose, the Institute was all in. The re-visioned Kimball Art Center is also an “anchor partner” in the project.

Plans call for Park City to build public parking facilities, a transit hub, public walkways and plazas to support art venues in the new district. The new initiative will “add another layer to Park City’s rich history of art and culture and complement the many opportunities for arts and culture throughout the city and Summit County,” according to a municipal corp. news release.

“We had been talking about it for some time,” reveals Betsy Wallace, CFO and Managing Director of Sundance Institute (SI), with offices in the Silver Star complex. “Our lease there expires in 2022 and we need to find a new home.”

SI hasn’t had a permanent Park City home in the 37 years the film festival has been held here. “We want to be able to capitalize on what we’ve been able to do with the film festival. I think it’s a win-win all the way around and a great fit for all of us,” says Wallace.

She notes arts and culture have always been important to Park City and the state of Utah. “We’re a player in that and what I’m excited about showing what arts and culture programs can do. We brought in 125,000 unique visitors and over $190 million to the state last year, including $20 million in local and state taxes. It really just shows that such programs are really an economic driver for many states, but in particular Utah, which we’re very proud to be a part of,” she says.

According to Wallace, SI will purchase a portion of the city’s five-acre parcel and build a permanent headquarter in Park City. “We’re in business 12 months a year and it is important for us to create a year-round footprint for the Institute. We want to shine a light on independent fi lmmaking and our artists. It’s also an opportunity to create a lasting legacy for Robert Redford,” she adds.

The SI CFO says they’ll mount a multi-year capital funding campaign to finance their new home. “We’ve never done anything like this and it’s really very exciting. Over time we’ll be able to show, from an international perspective, what a wonderful city this is. To have an arts and culture district that’s really mindfully designed will be a lovely intersection of culture, wonderful mountains, beautiful snow, great skiing, great residents and everything else that comes with it. It will be a wonderful intersection of life.”

A comprehensive plan for the proposed district will be unveiled late this year and groundbreaking is expected in 2019.

ALL LEVELS WELCOME - Park City Cross Country Trails With over 70 kilometers of groomed trails, Park City has long been a destination for cross...
Activities

ADAPTIVE SPORTS Adaptive sports and outdoor adventures abound at the National Ability Center.This non-profit empowers individuals with disabilities to explore with their families and friends....
X