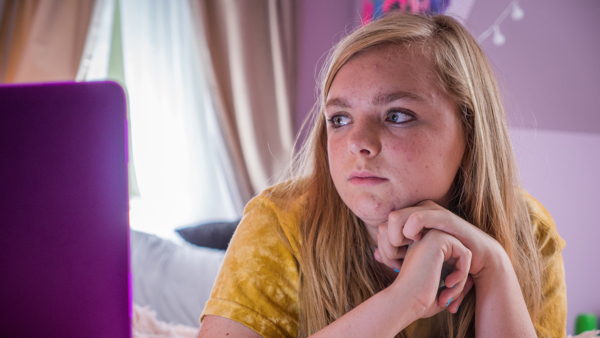 Bo Burnham’s comedy and first feature film follows Kayla (Golden Globe–nominated Elsie Fisher), a painfully shy eighth grader trying to find her true self as she navigates the hormonal swamp of middle school. Join us for this relatable, moving movie, plus buy a freshly made San Diablo Churro at their on-site pop-up stand! 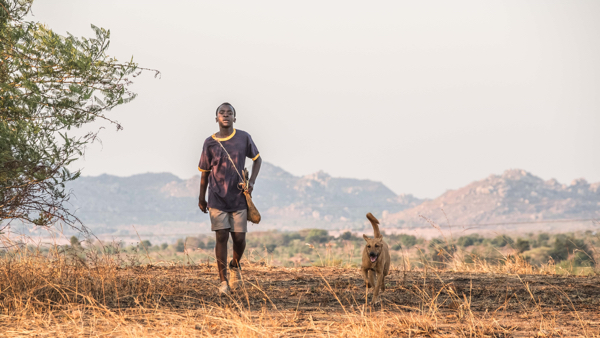 Chiwetel Ejiofor’s directorial debut is based off the astonishing true story of William Kamkwamba, who saved his village from starvation through education, engineering, and guts. Come early and enjoy a Light Swap by Summit County Power Works—trade up to 10 conventional light bulbs for some energy- and money-saving LEDs, for free while supplies last! 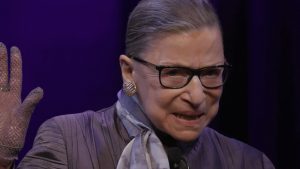 Don’t Forget to Vote
Vote for one of the five female-directed films up for our August 21 community choice screening: Band Aid, Leave No Trace, Little Miss Sunshine, Me and You and Everyone We Know, or The Miseducation of Cameron Post.

Stop by Hemped Park City on Saturday, December the 19th for social distancing with...

KIMBALL ART CENTER UNVEILS A NEW VISION IN A NEW SPACE WITH THE OPENING OF WHEN EVENING HAS PASSED AND TOMORROW COMES AND THE...
X