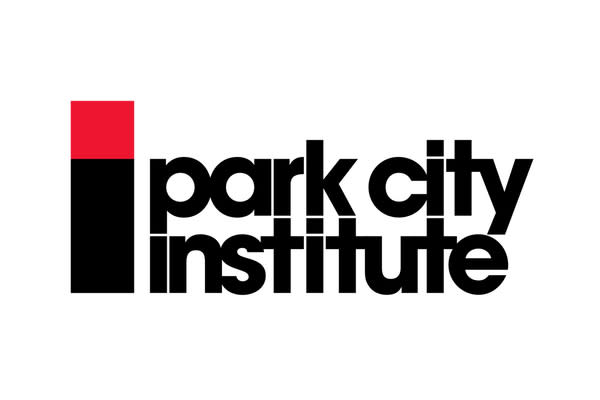 The special event will be held Friday, October 18th, 2019, at 7:30 P.M. at the George S. and Dolores Doré Eccles Center for the Performing Arts, 1750 Kearns Boulevard, in Park City, UT. Tickets go on sale to members of the Park City Institute Thursday, April 11th, at 10:00 A.M. The general public may purchase tickets beginning at 10:00 A.M. on Friday April 12th.

“We believe this show will be a great fit for the Eccles Center in October, when we have a largely local audience,” said Teri Orr, PCI Executive Director. “It gives us a chance to reach out to a different demographic than we bring to our Main Stage or Summer Seasons.”

Internationally acclaimed singer/songwriter Joshua Radin and iconic indie duo-The Weepies are teaming up this fall in a tour presented by Sirius XM’s Coffeehouse. Both artists’ music has been a mainstay on the Coffeehouse playlist.

Radin will perform songs from his newest album, and some of his greatest hits. His songs have topped iTunes Charts and have garnered critical acclaim from Rolling Stone, Elle, Guitar World, and the Guardian. Previous TV performances include Ellen DeGeneres, Conan, and Jimmy Kimmel Live. Radin will be on The Today Show, April 10, performing his hit single “Brand New Day”.

The Weepies are singer/songwriter Indie/Folk duo, who have sold more than a million singles and a half a million albums. Their engaging songwriting has sent them to the top of the folk charts around the world.

Tickets starting at $25. Tickets and Membership information may be found at parkcityinstitute.org. Discounts are also available for children (17 and under) and seniors. Call the Box Office at 435.655.3114 for more information.

Park City Institute is a non-profit organization, dedicated to bringing world-class performances and new ideas to the community. Since 1998, PCI has presented internationally renowned and cutting edge musicians, actors, authors, comedians, dancers, speakers, and film, at the George S. and Dolores Doré Eccles Center for the Performing Arts (a joint-use facility with the Park City School District). This summer, the organization will enter its 16th season of presenting headliner concerts in Park City. PCI is dedicated to introducing young people to the arts through free student outreach workshops, shows and demonstrations. Since 2010, PCI has offered a free, after-school literacy program to students in grades one through 12 at the thinky and fun tutoring hub, The Mega-Genius Supply Store and IQ HQ (located at 435 Swede Alley).

Entertaining, Educating, and Illuminating since 1998.

Events and Activities This Month