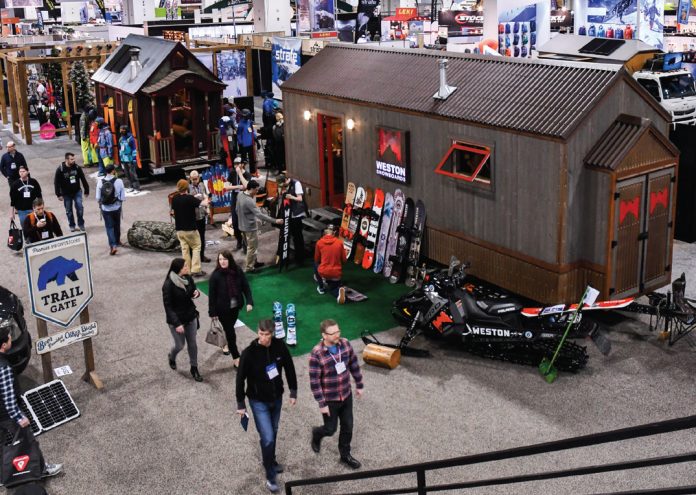 Park City, a nexus for the U.S. and international snow sports industry, is the new home for Snowsports Industries America (SIA), a major player in the world of winter sports. The non-profit organization represents and promotes the snow sports industry to wholesalers, sales representatives, retailers and resort communities throughout the country.

Over 23 million snow sports enthusiasts took to the slopes in the 2015-16 season, spending almost five billion dollars for equipment, apparel, lift tickets and other services, according to SIA.

“Our primary purpose is to lead the snow sports industry and serve as its central voice,” says SIA President Nick Sargent. “We fuel industry growth through member support, advocacy and education, driving wholesale and retail growth and consumer participation. Th e organization has added new staff members and created a gathering place where the industry can collaborate and do business together.” 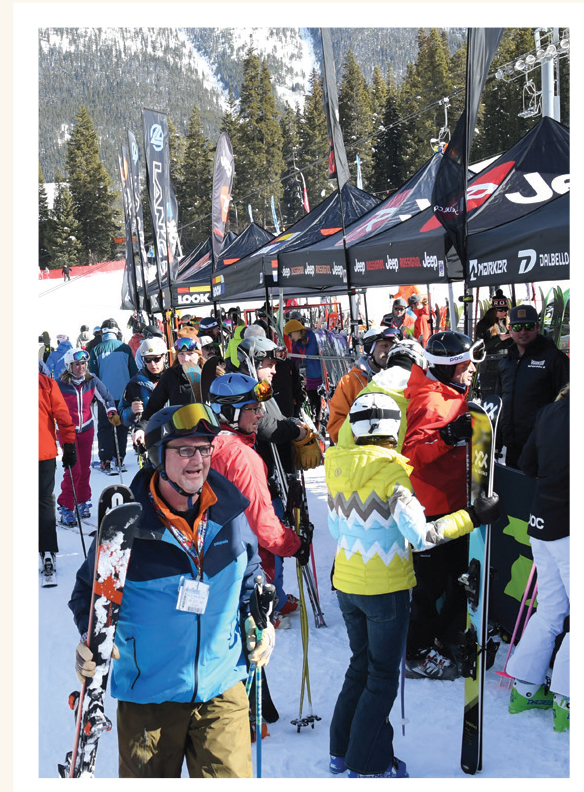 For many years, SIA put on the “Snow Show” in Denver, Colorado, the largest winter sports trade show in the world. Though SIA sold the trade show last year to Emerald Expositions, the company that puts on the Outdoor Retailers Show, the organization will remain heavily involved in the annual show.

According to Sargent, “changes in the way the world works” prompted the move from McLean, Virginia, to Park City.

“Historically, we felt we needed to be close to Washington, D.C., in order to effectively lobby for the snow sports industry. But, thanks to the internet and social media, we can now lobby effectively from anywhere in the country. That gave us the opportunity to move our organization to the mountains and closer to the snow sports centers of industry.”

He says SIA looked at several other ski towns in the West, ultimately choosing Park City for its proximity to its members and a major, international airport in nearby Salt Lake City. “Park City is a beautiful, world-class sports community. Aspen, Colorado, is a beautiful place as well, but it’s not easy to get to.” 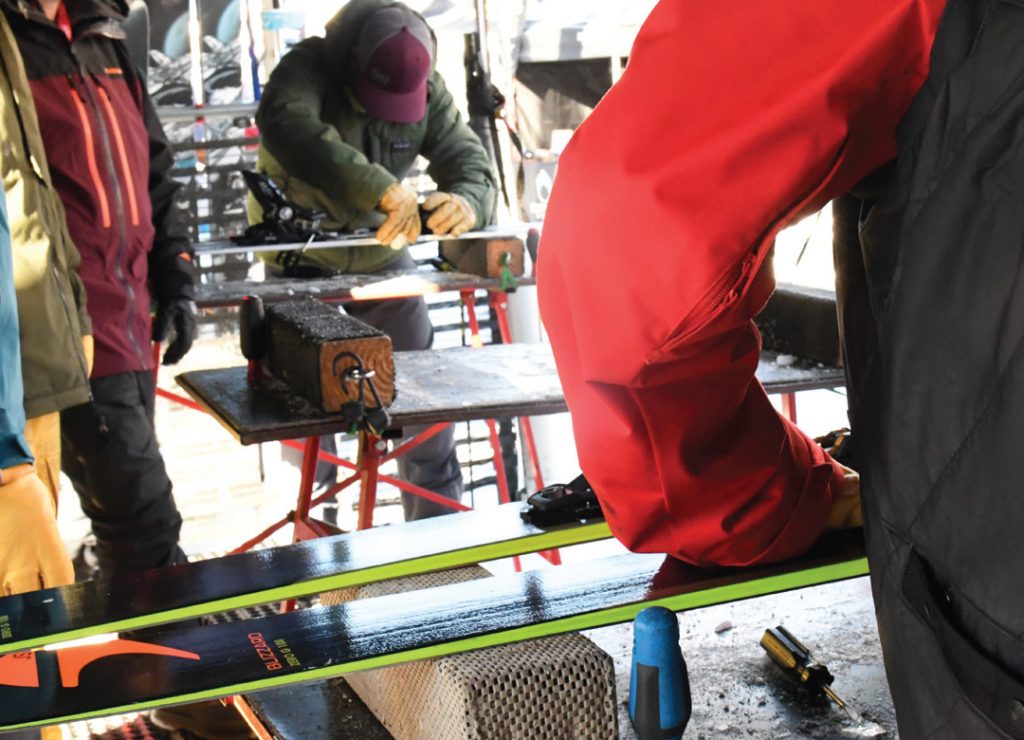 Sargent says Utah has done a “wonderful job” bringing winter sports companies to the state. “Rossignol, Dynastar, Skullcandy, Armada and many other companies are right here, so it’s really a hotspot. Th e majority of all snow sports industries comes through Park City in the winter. Being here, I think we’re a great asset to help promote the winter sports business. Ultimately, it all gives back to the community.”

“This town suits our lifestyles,” Sargent says of himself and his staff . “On any given day in the winter, we’re either riding at Park City Mountain, Snowbasin or Brighton, or skiing at Deer Valley or Snowbird. We’re all back in the office by late morning and work until six or seven at night.”

Sargent says the energy at SIA’s new offices in Prospector is palpable. “The breadth of knowledge, passion and experience we have across our entire team enables us to be nimble and member-focused to lead the industry through its next phases. It’s a wonderful community here that supports an active mountain and snow sports lifestyle. Th at’s the best part of being here.”

The Evolution of Ski Wear

LINDSEY VONN TELLS US WHY UTAH HAS HER HEART Utah holds a special place in the heart of legendary ski racer Lindsey Vonn. At age...

PARK CITY WINTER SPORTS FOR THE EXTREME Park City ﬁrst made a name for itself due to the massive and valuable ore deposits hiding beneath...
Activities + Adventures