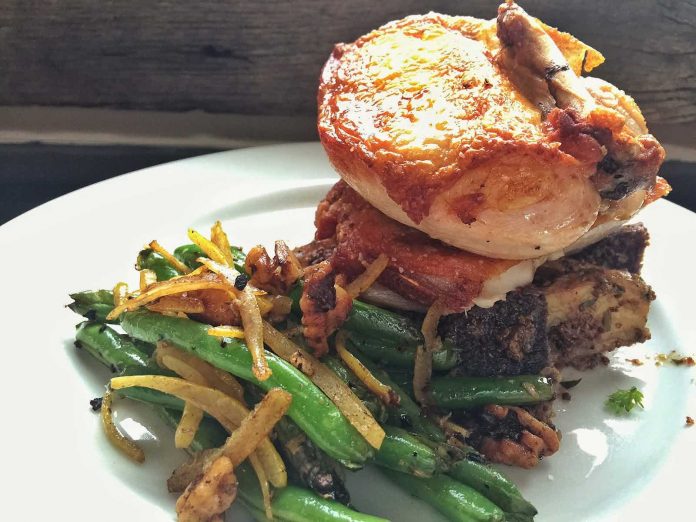 The Food Network is featuring one of our favorite local restaurants for the second time in five years. Silver Star Café was highlighted on The Food Network’s Triple D Nation, on Friday January 8th.

Triple D Nation is a spinoff from Diners, Drive-ins and Dives, hosted by restauranteur Guy Fieri. The series returns to some of Diners, Drive-In and Dives favorite places and Silver Star Café was one of the chosen places.

The segment, which aired at 7PM and 10 PM was titled “A Little Lighter”. The Silver Star Café was the third restaurant on the episode and the only Utah restaurant featured.

The new program is more retrospective than its predecessor and follows up on how being on the first show affected the business and exposure. 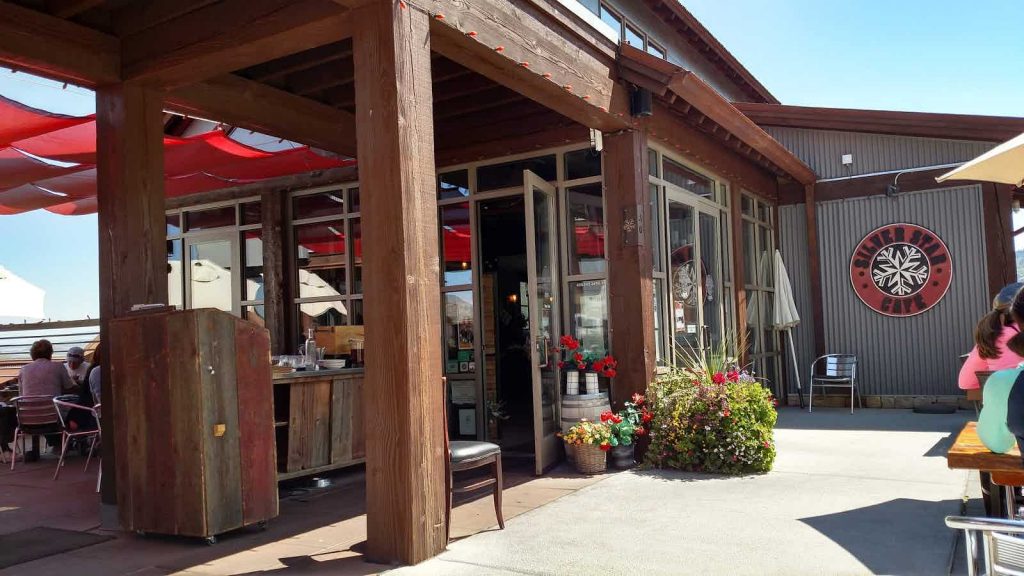 The fare that was featured included on our favorites: the elk burger, as well as some of their seafood dishes. Owners, Lisa and Jeff Ward ensure that their seafood is wild-caught or from sustainable fisheries. They also work with local farmers to purchase local produce and ingredients.

Silver Star Café is also proud to announce their new Executive Chef, Derrek Gherkins. In the past, Gherkins has worked at other famous Park City restaurants, as well as the Park City Culinary Institute. Gherkins loves to work with local, authentic ingredients and comes from a made from scratch kitchen culture.

If you haven’t dined at this intimate rustic café, you’re missing out on a local’s secret. Jeff and Lisa put their hearts and souls into this family run business. Reservations are highly recommended. 435-655-3456, thesilverstarcafe.com.

Silver Star Café is celebrating it’s 10th anniversary this March and we look forward to checking out new menu items and flavors.

May Specials at Hemped Park City