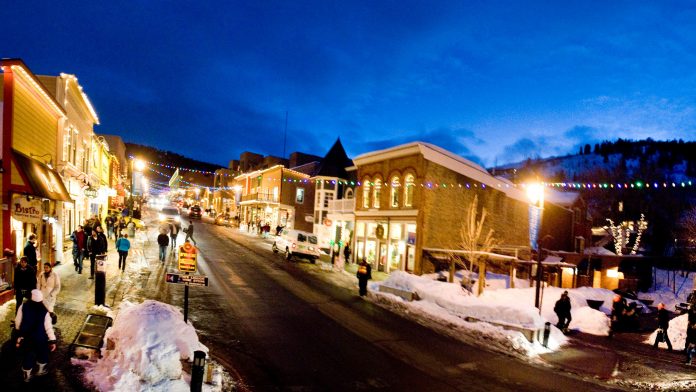 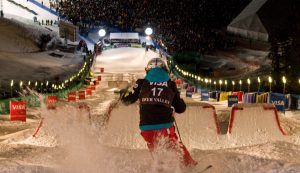 TORCHLIGHT PARADE
December 24, 2016 (5:30 pm to dusk)
Park City’s annual torchlight ceremony, one of the longest-running and most- beloved holiday traditions, celebrates its 54th year lighting Park City Mountain’s ski hill the night before Christmas. Free festivities start in the Base Area with holiday music and fun for the entire family. The parade begins at dusk, with skiers’ lit torches illuminating the slopes.

NEW YEAR’S EVE CELEBRATION
December 31, 2016
(3 pm – 8 pm)
The outdoor free festivities at the Canyons Base Area begin after the ski lifts stop spinning, with live music and entertainment in the resort village area. A free fireworks display at 7:30 pm caps off the final night of 2016 with a bang! 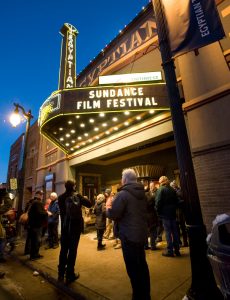 SUNDANCE FILM FESTIVAL
January 19 – 29, 2017
The prestigious film festival returns to Park City, with a promise of 40,000 visitors who flood town to mix and mingle with Hollywood producers, actors and celebrities. Films are screened at more than a dozen venues throughout the area. Music cafés, interactive suites, late-night parties and stargazing on Main Street round out the packed 10-day festival.

FREESTYLE INTERNATIONAL COMPETITION
February 2 – 4, 2017
Deer Valley Resort plays host to the annual Freestyle International Competition, pitting the top athletes on a snowy course of moguls and aerials. A great way to enjoy the thrilling atmosphere of competition at a world-class venue.

SPRING GRUV
mid-March 2017
For two weeks each March, Canyons Base Area is transformed into a hub of activity celebrating the arrival of spring with free outdoor concerts in the resort village. Don’t miss the rollicking Pond Skimming competition outside Red Pine Lodge, where costumed participants, on skis or a snowboard, compete for the dubious honor of skimming the furthest distance on an icy body of water.

Let There by Peace

By Julie Hooker Since 1995, Peace House has provided shelter for victims of domestic violence. While initially operated entirely by volunteers, trained staff are now...
X