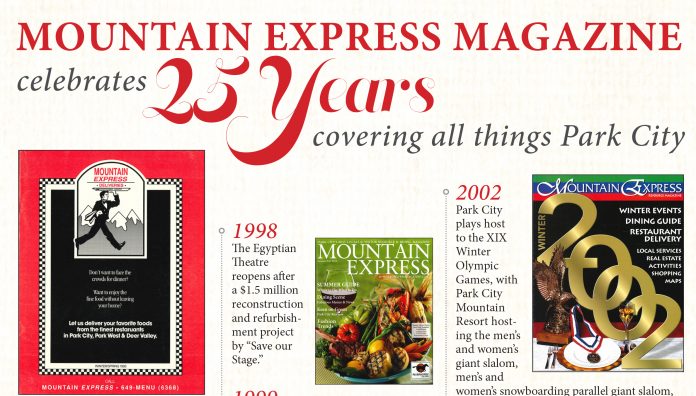 From the Olympics to presidential visits and from epic accolades to Epic passes, the last 25 years in Park City have been marked by progress, evolution and remarkable growth. All of which, have been covered in the pages of this magazine. As Mountain Express celebrates its 25th anniversary, here’s a look back at the events, fun facts and newsmakers that have filled our pages over the years. 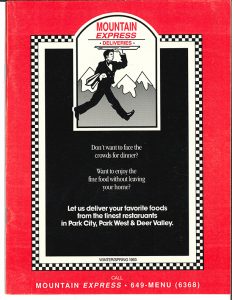 1994
A true “perfect storm” hits the state, with a series of snowstorms and blizzards that dumped over seven feet of snow at Park City resorts. 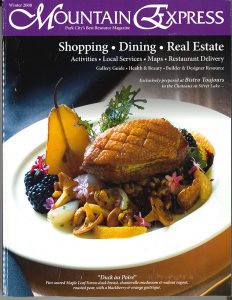 1995
The International Olympic Committee awards the 2002 Winter Games to Utah on June 16th, a key turning point in the town’s future.

1997
The Spur Bar and Grill opens on Main Street and quickly becomes an iconic watering hole for locals and visitors. 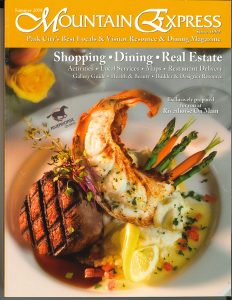 1998
The Egyptian Theatre reopens after a $1.5 million reconstruction and refurbishment project by “Save our Stage.”

1999
Park City marks over one million skier days for the first time in history. 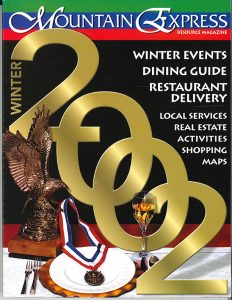 2003
Park City records only its third murder in the previous 20 years when Erik Low shoots and kills Michael Hirschey. 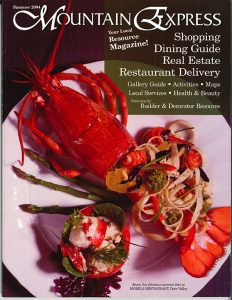 2004
Hi Ute Ranch is saved. The iconic barn, nearby ponds and surrounding 200 acres are preserved as open space when Utah Open Lands and the ranch’s owners agree to protect the property and place it in a conservation easement. 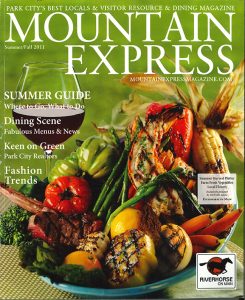 2006
High West opens its distillery and saloon on Park Avenue becoming Utah’s first legal distillery since 1870 and the only ski-in, ski-out whiskey distillery in the world.

2008
Forbes Magazine names Park City one of the 20 “Prettiest Towns in the USA”. 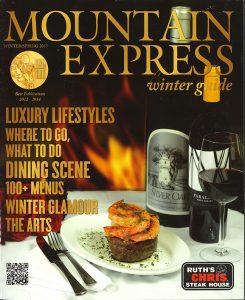 2009
Park City gets its first hospital since the Miner’s Hospital closed in the 1950s. Park City Hospital quickly became nationally recognized for its orthopedic program and high patient satisfaction. 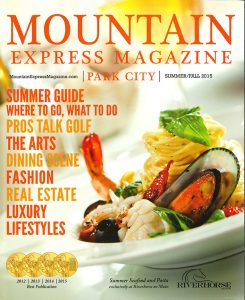 2012
Deer Valley celebrates five consecutive years of being ranked the #1 ski resort in the world by readers of Ski Magazine. The resort has been ranked in the top three since 1998. 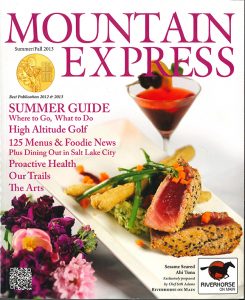 2013
Outside Magazine names Park City “Best Town Ever,” citing our award-winning trail system, access to outdoor recreation and focus on healthy living as its top reasons.

2014
Vail acquires Park City Mountain Resort and merges it with Canyons Resort to become the largest ski terrain in the United States. 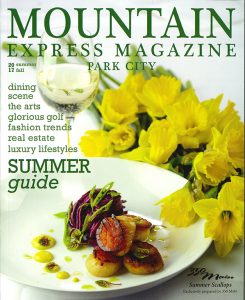 2016
After months of protests and public pressure, Vail agrees to drop its pursuit of trademarking the name Park City.

2017
The city and county collect more tax revenue from tourism than ever before and announce the purchase of open space at Bonanza Flats for $38 million. 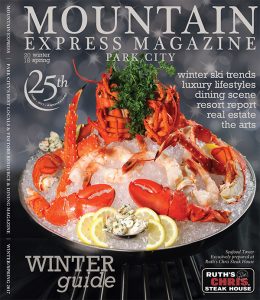 While there’s no way to know what the next 25 years will bring, if they’re anything like the last, we’re in for memorable ride.

Nothing says TGIF like a tasty pizza from @estepiz

Artist @joshuatobeystudios is an exceptional talen

“Through the years we have developed incredible

@parkcityhorseexperience focuses on facilitating a 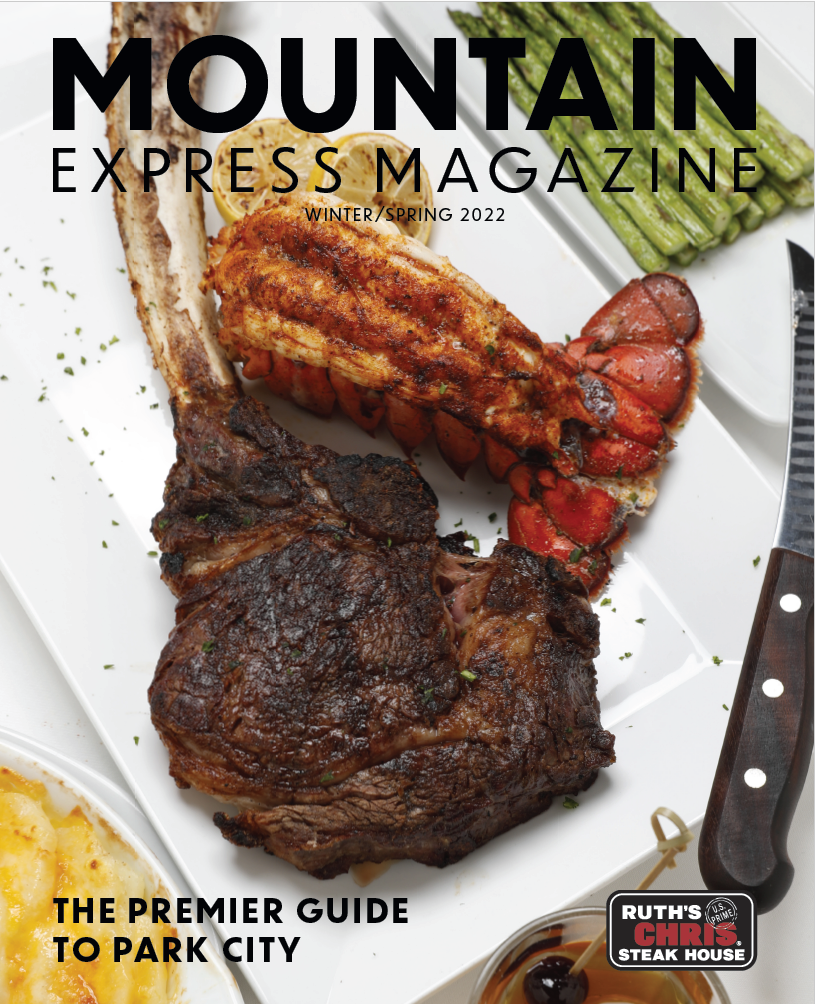 Healing and Recovery at -250 Degrees

It’s no secret that Park City is home to world-class athletes as well as weekend warriors. While you may not be a professional athlete,...
X