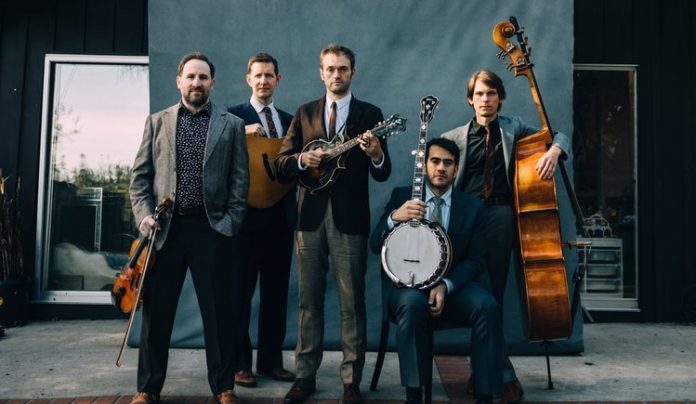 This summer marks the 16th consecutive summer of the St. Regis Big Stars Bright Nights Concert Series presented by the Park City Institute. Executive Director Teri Orr calls this season an “inside job,” with all concerts taking place inside the Eccles Center. With 2019 being an unusually wet and brisk year, the indoor venue for Big Stars Bright Night Concert Series in Park City, ensures that audiences need not worry about the inclement weather.

Additionally, anyone who has ever watched a performance at the Eccles Center will tell you that the Dolby sound, state of the art lighting, comfortable seating and free parking make the concert experience fantastic.

This summer’s lineup for the Big Stars Bight Nights Concert Series in Park City is an eclectic mix of genres and styles.

The Season begins with the Brothers Osbourne, an American country music duo, on Sunday July 7th.

On Tuesday July 30th, the Punch Brothers will delight audiences with their stories and mix of bluegrass and classical music.

The legendary Taj Mahal Quartet will grace the Eccles on Tuesday August 13th, along with Marc Cohn and special guest vocalists Blind Boys of Alabama. 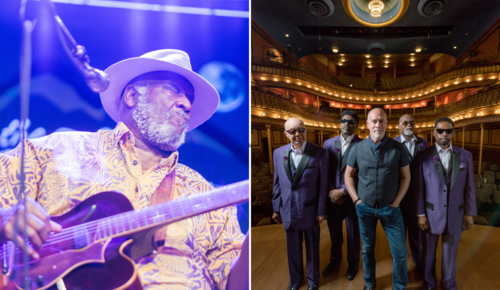 After years as a solo success, Colbie Caillat has formed a new band Gone West, which blends pop and country in a mix of four part harmonies. Gone West will be performing on Friday August 16th.

To finish out the season, country singer CAM will rock the house on Saturday August 24th.

Tickets for the Big Stars Bright Nights Concert Series in Park City can be purchased at 435-655-3114 or online at parkcityinstitute.org .

And don’t forget to donate to the Park City Institute to ensure this non profit organization can continue to bring world-class performances and innovative ideas to Park City. Go to parkcityinstitute.org and click on the donation button.

Local Father and Daughter Create Mural for The People’s Clinic

National Pizza Day – Our Favorite Pizza Places in Park City Wednesday, February 9th is National Pizza Day! To honor this day, we wanted to...
What's Up - Current News and Features About Town