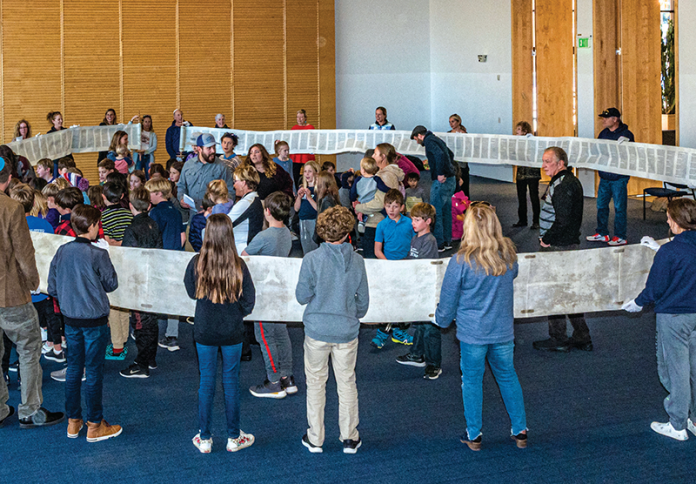 During the 1980s, the Utah pioneering spirit was alive and well in Park City’s Jewish community. Several years before Temple Har Shalom was established, a small group of Jewish residents in the Park City community gathered informally for the common purpose of enjoying holidays and traditions.

Religious services were held in private homes but as the group grew it became necessary to move gatherings to local churches, restaurants and hotels in Park City. 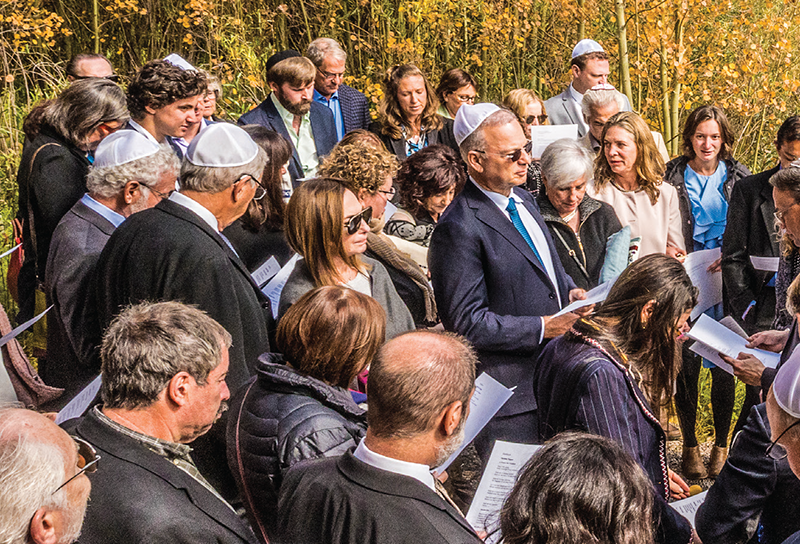 The first organizational meeting of the Park City Jewish community was announced in the Park Record in March 1995 and by July of that year, the nascent organization was incorporated as the Park City Jewish Center, Inc. later named Temple Har Shalom, which means “mountain of peace” in Hebrew. A large number of people attended the meeting to create an environment where Jews could learn and observe the traditions of the Jewish faith, regardless of their affiliation: Reform, Conservative, Orthodox, those in interfaith marriages, and those in same-sex marriages. All were seeking to connect with their Jewish identities and to be part of the Jewish community in Park City.

Twenty-five years later, Temple Har Shalom has grown into a vibrant congregation of over 1000 men, women and children with a full calendar of events, services and a religious school for children.

Before the building was constructed just off of Route 224, congregational space was rented in Prospector Square, where a small sanctuary was set up for religious services as well as classes for religious school and adult education. Rabbi Joshua Aaronson, the first full-time rabbi, was welcomed in 2002, and as membership grew, the office space in Prospector Square was no longer sufficient for the congregation’s needs. The decision to build a synagogue was made and land was purchased on July 15, 2005. 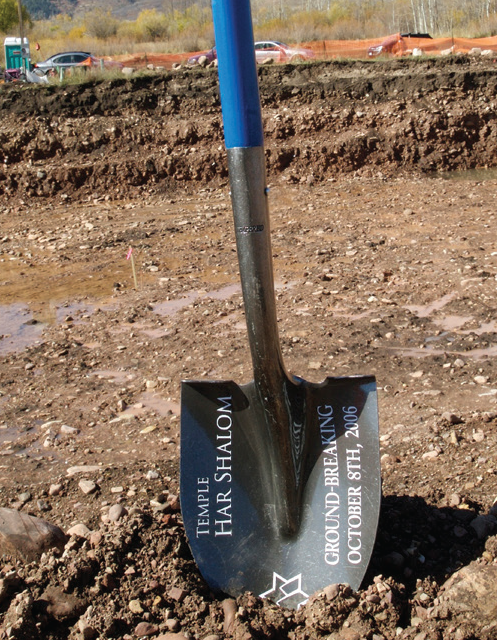 The building blends magnificently with the surroundings of Quarry Mountain. The tones of brick and the use of wood complement the colors of Park City’s changing seasons. The sanctuary is implicitly spiritual and is enhanced by the remarkably beautiful windows, which represent the Twelve Tribes of Israel.

Groundbreaking for the new building took place in October 2006 and the synagogue was opened on February 1, 2008, when the sacred Torah scrolls were carried from Prospector Avenue to Brookside Court.

Temple Har Shalom’s current religious leader, Rabbi David Levinsky continues to expand membership, programs, services and events. The rabbi skis to the Sunset Cabin in Deer Valley on Fridays during ski season to lead services at the well-known Ski Shul where people from all over the world celebrate the Sabbath with a service, wine and song. The membership is justly proud of the vibrant Jewish community in Park City centered around Temple Har Shalom.

Family Based Big Canyon Homes A home is defined as, “the place where one lives permanently, especially as a member of a family or household,”...
Shopping + Services

THE TREND THAT NEVER GOES OUT OF STYLE Fashion, like history, has a way of repeating itself. The chunky sneakers and “mom jeans” that were...
X