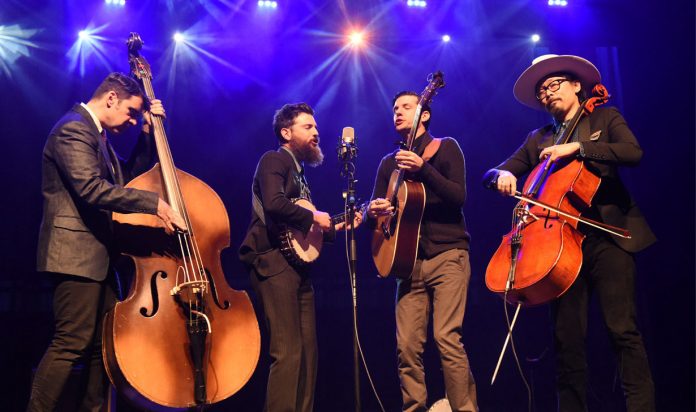 A World of Discovery

The Sundance Film Festival is a celebration of independent storytelling in many forms, including film, music, virtual reality and multi-media installations. More than 46,000 film lovers, artists, press members and volunteers participate in the January festival, which hosts screenings from 8:30 a.m. to midnight for ten consecutive days (11, if you’re a local.) It’s truly an opportunity to discover new voices and there is so much to see and do. Check-out the website — Sundance.org/festival — for the official film guide and schedules for all the festivities. Here are a few tips to make the most of this incredible cultural celebration:

BE BRAVE: Select a film at random from the film guide and discover new stories or artists you never knew would interest you. The Festival makes it really easy to see films on the fly. Day- of film tickets are released each morning at box offices in Park City and Salt Lake City. Just show up to purchase. Or try the e-waitlist app to grab a film that previously was listed as sold-out.

Don’t forget to plan for time after the movie for a Q&A session with the filmmaker and cast, which are often the most interesting parts of the festival.

LISTEN UP: Go see a panel discussion at the Filmmaker Lodge on Main Street, which hosts panel discussions and informal industry meetings. Often interesting subjects from the films are paired with well- known cultural leaders for dynamic discussions on art and current events. As an extra bonus, the panels are free. You can find a schedule of panels in the “off screen” section of the official film guide. You never know who you may see!

VISIT ANOTHER DIMENSION: New Frontier showcases a host of media installations, multimedia performances, panel discussions and virtual reality experiences. Go to the New Frontier venue on Main Street to see what is new and emerging in the storytelling realm. The experience is very hands-on, inspiring and sometimes other-worldly…

GET YOUR FREEBIES:
Utah residents get advanced ticket purchase options as well as free ticket opportunities. After the ten-day event wraps up, the Festival screens the award- winning films for free in Park City and Salt Lake City, and fondly calls these screenings the ‘Best of Fest.’ Ticket pick-up dates can be found online.
sundance.org

Meet the Locals at Good Karma

Summer and Wine – The Perfect Pairing

By Laura Jackson Words used to describe the best wines for summer and one of Park City’s most sensational seasons are easily interchangeable. Refreshing. Crisp. Energizing,...
X