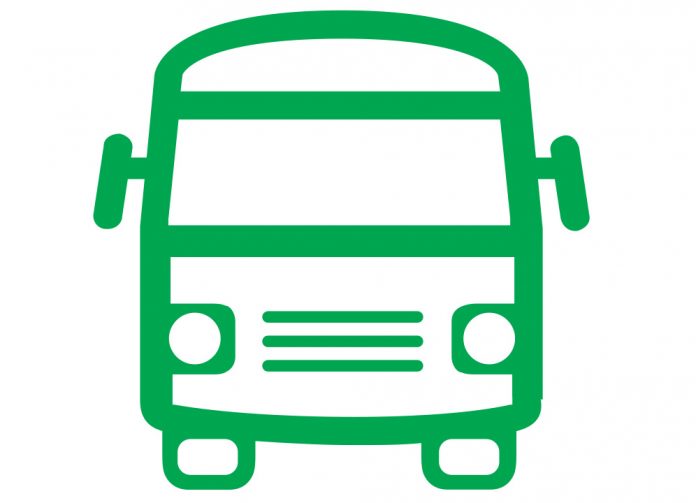 It’s been 41 years since a fare-free public bus system was established in Park City. As the local population has increased and out-of-town visitor numbers have spiked, Park City Transit has kept pace with the changes, making it easier than ever to get where you need to go by bus. Not confined to the Park City limits, the fare free bus extends into Snyderville Basin and this summer will begin a limited route into Kamas. Th rough a cooperative effort between Utah Transit Authority, Park City and Summit County, additional transit commuter services include the PC-SLC connect service to the University of Utah Medical Center and downtown Salt Lake City. Th e cost to ride is $4.50 for a one-way trip. Free transfers can be made to and from local UTA buses and TRAX, and Park City Transit buses.

Also this summer, in keeping with Park City’s environmentally conscious culture (buses run on clean biodiesel fuel), six new zero-emission electric buses will be added to the existing fleet. According to Destry Pollard, Park City Transit Operations Team Leader, “Electric buses will travel between the Old Town and Kimball Junction Transit Centers along Hwy 224. Buses will be able to plug into a quick charge station where they’ll rapidly recharge and resume their route.”

For those who might hesitate to try a bus system with which they’re not familiar, Destry advises, “The fare-free transit system is the best way to get anywhere: to recreational areas, to the Historic District, to the outlet malls, to all the resorts and everything in between. Plus, there’s no worry about parking.”

As for figuring out how to get from point A to point B, several resources off er quick help. MyStop mobile app off ers real-time vehicle arrival information, route and map views, walking directions to any stop… and more. At go.parkcity. org, a trip planner plots out routes based on beginning and ending destinations. Bus Tracker Tips can be found at parkcitytransit.org and for those needing service to businesses and recreation areas around Quinn’s, there’s Dial-A-Ride, a reservation-based pick up that services designated stops from the Old Town Transit Center to Quinn’s Junction.

Wave for a Ride