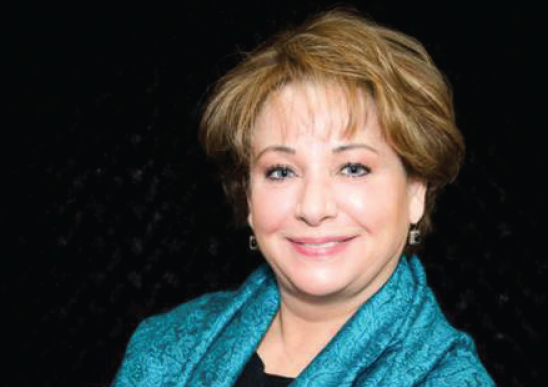 As a result of my years in the Character Department at Walt Disney World, everyone I meet is immediately categorized by character, depending on height. Sure, I might be casually expressing my pleasure at meeting you, or giving you my 30 second elevator speech, but inside, I’m sizing you up. ‘Pluto’ or ‘Deﬁnitely a Goofy.’

Annette Velarde is a mouse. Not small enough to be a duck and not tall enough to be a chipmunk. Stature is where the likeness ends, however. In every other aspect of her personality, she could never be something so small, quiet, or unassuming as a little mouse. Fiercely loyal, articulate, intelligent, politically savvy and a University professor to boot, Velarde is a veritable powerhouse of knowledge, activism and philanthropy. Pick a topic of local or national interest and get ready to spar with her if you’ve done your homework, because you can guarantee she’s done hers, and then some.

I had the pleasure of meeting Velarde back in 2008, the year she launched her non-profit foundation, Giving A Bleep. I was just leaving one of Main Street’s establishments of questionable repute, when I was summarily yanked to the side by a henchman type, told I’d make a great Anne Romney in an upcoming play, and given the rehearsal schedule.

Once a thespian, always a thespian, so I jumped at the chance and learned all about this annual production that pokes viciously cute fun at local and national characters, while asking ticket buyers which local nonprofit they’d like their payment to go to. Brilliant! I was hooked, and the rest is history. Every year since, Velarde has come up with hilarious new storylines,while gracefully navigating government paperwork, venue logistics, marketing and actor breakdowns (present company excluded).To date, the foundation has raised more than $120,000 for local nonprofit causes.

I asked Velarde what catalyzed this project and clearly, it’s her love of this community coupled with a desire to give back to it.

‘What I love about Park City is its citizens’ recognition that taking themselves too seriously is putting one foot in their grave. We’re ridiculous and hilarious.’

To that end, the play, which is possible thanks to the generosity of the Prospector Lodge and Conference Center, has seen enormous success in terms of audience numbers, funds raised and the personal growth of so many of the cast, who come back year after year. Many actors step on a stage or in front of an audience for the very first time when they join the Bleep cast. 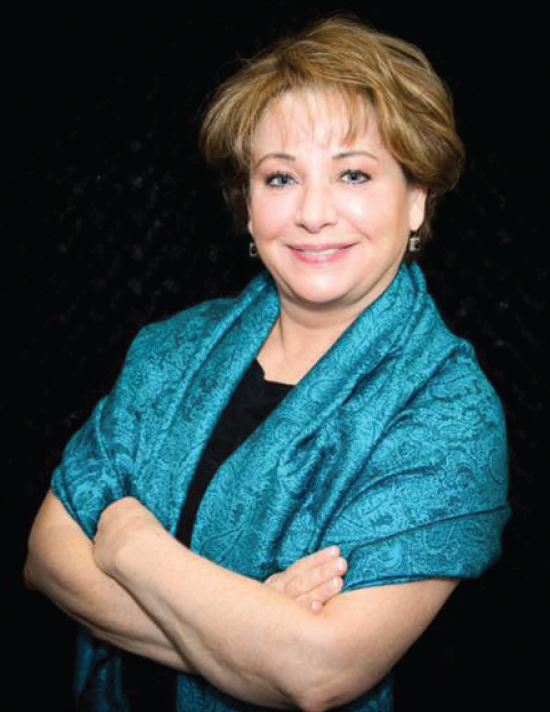 ‘Bravery and people’s willingness to put themselves on the line for something they believe in motivates me,’ Velarde told me. ‘Park City needed a fundraiser that supports multiple causes, instead of just one that’s just chosen by the organization.’

This year, however, is going to be different for Velarde and the cast of Bleep. Closing night on October 24th, 2020 will be closing night for Giving A Bleep for good, notwithstanding a brave cast member stepping in to take the reins. As it turns out, Velarde always had a ten-year plan for the foundation and it’s drawing to its conclusion. While she knows this will be an emotional show, signifying the end of an era, Velarde is ready for a new chapter.

When asked what she plans to do with all her extra time, she looks out her kitchen window for a moment.

‘Gardening!’ Then she turns and adds, ‘And I’m going to write my historical fiction.’

Annette Velarde is ready for her next big adventure and if I know her like I think I do, it’s going to be well worth the wait!